The property is in the street once housed the laboratory where Benvenuto Cellini created the mammoth Perseus. It is also the street where “La Pergola” is located, one of Italy’s oldest and most prestigious theaters. In this location of inestimable prestige, this period building for sale comprises four levels: basement, ground floor, first, second floor, and attic.

Completely renovated in 2018, it has a structure that maintains all the historical characters of the Middle Ages and the Renaissance: traditional load-bearing masonry, wooden floors, and roof. The entrance and the basement still retain the masonry brick vault.

Renovated in 2018 this beautiful period building is now destined for a comfortable and elegant accommodation facility, set right in the heart of the historic center of Florence!

It has an internal surface of 513 square meters distributed on four levels:

It is a few steps from all the main monuments and places of interest, including Piazza del Duomo, Piazza Della Signoria, and the Uffizi Gallery, Basilica of Santa Croce.

Just around the corner, there is the Jewish quarter and the Great Synagogue, and, a little further on, the lively Sant’Ambrogio market and Piazza dei Ciompi.

Above all, the building is in the core of via Della Pergola, the magnificent Theater and several testimonies of the past. To the right of the main entrance of the Teatro Della Pergola, at number 12, a plaque recalls that on the evening of March 14, 1847, Giuseppe Verdi conducted the first performance of Shakespeare’s Macbeth.

The Teatro Della Pergola was born in the seventeenth century thanks to the initiative of the Accademia degli Immobili, whose aims were artistic and cultural, oriented to different disciplines: music, mathematics, acting, reading, and representation of comedies.

Before becoming a splendid temple of culture, the large room housed a pulling house owned by the Arte Della Lana, one of the seven significant arts of the guilds of arts and crafts of Florence in the Renaissance period.

The works of the Theater, designed by the architect Ferdinando Tacca, were started in 1656 and concluded in 1661 to host some of the celebratory events of Cosimo III’s wedding with Margherita d’Orleans.

In a wooden structure, the Theater had a large stage. It exhibited three tiers of boxes supported by a large loggia, making it the first architectural example of an “Italian” theater. A series of rooms and courtyards made the environment soundproof from the neighboring streets. It could accommodate over a thousand people, housed in the boxes and in the loggia open to the stalls, where the audience sat on fixed benches and in two distinct sectors to separate the male audience from the female one. In the center of the room, there was the area reserved for the most illustrious members of the Academy.

In the nineteenth century, La Pergola expanded its activities to singing, dance, and opera, setting up high-quality programs with Bellini, Donizetti, Verdi, Rossini, Pacini, Ricci, etc. Since 1925, the Teatro Della Pergola has been a national monument.

There are many other points of interest in this street. At number 59, you will discover the plaque affixed to the building, reminding us that Benvenuto Cellini created Perseus in those environments and died here in 1471. 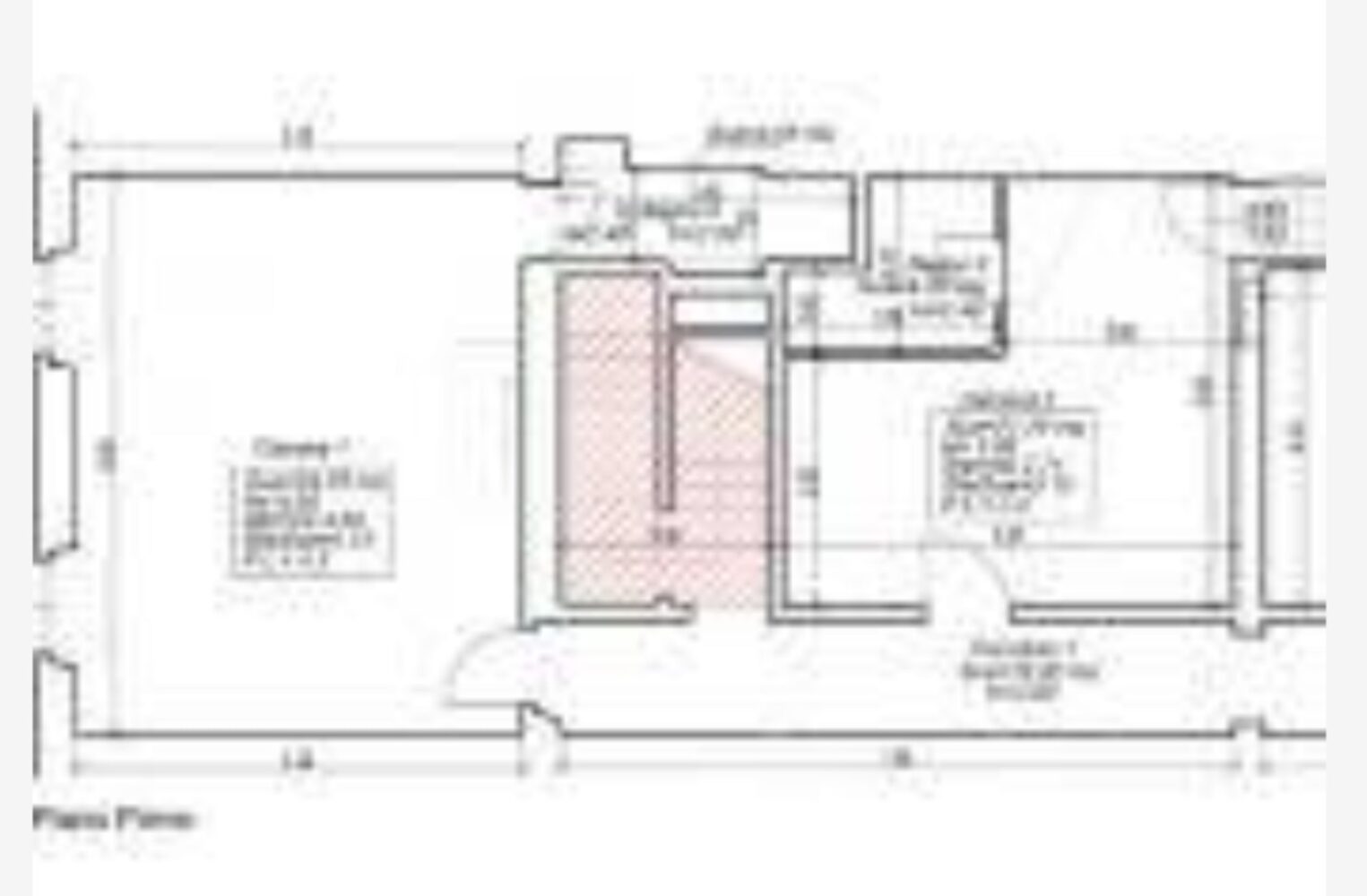 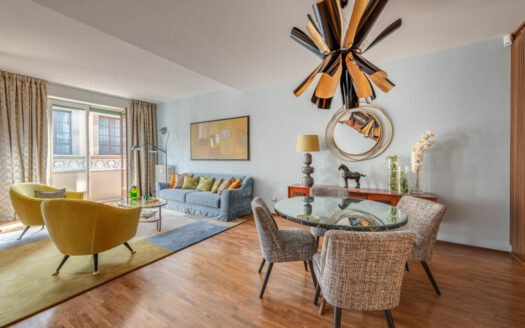 Elegant Apartment In A Prestigious Building ... 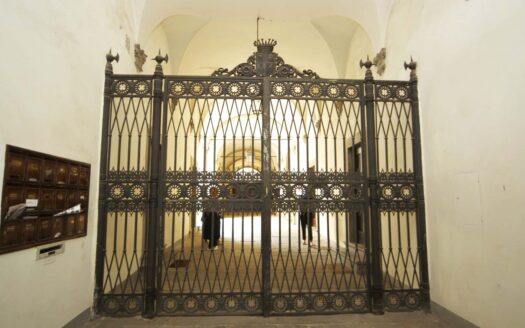 Luxury Apartment in a Renaissance Building i...

A Large Villa With Land and 6 Tennis Courts Among The Hills Near Florence.
Elegant villa on the hill of Fiesole, Close to Florence.
Sign into your account
Create an account
Reset Password
Register here! Forgot Password? Back to Login Return to Login 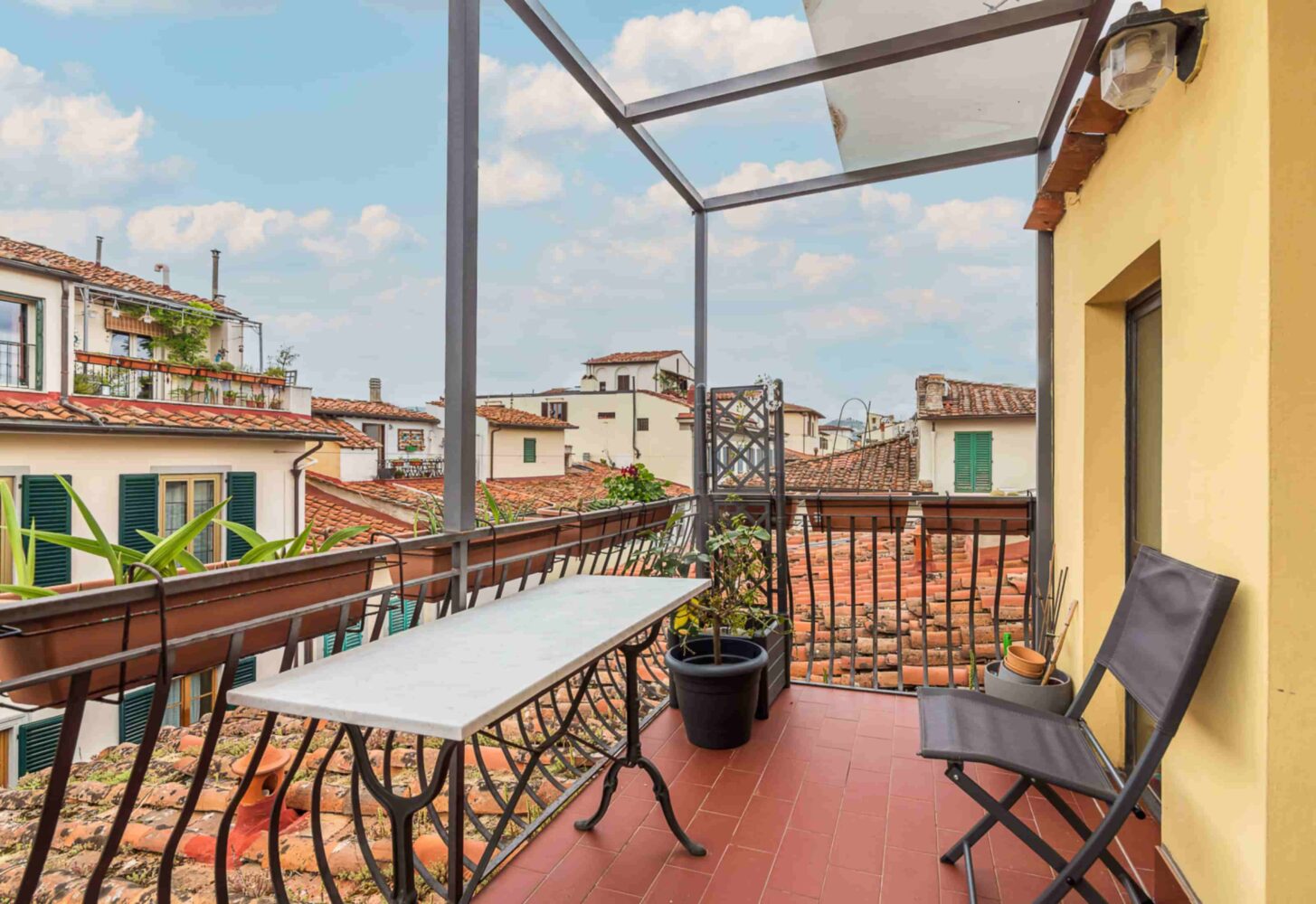 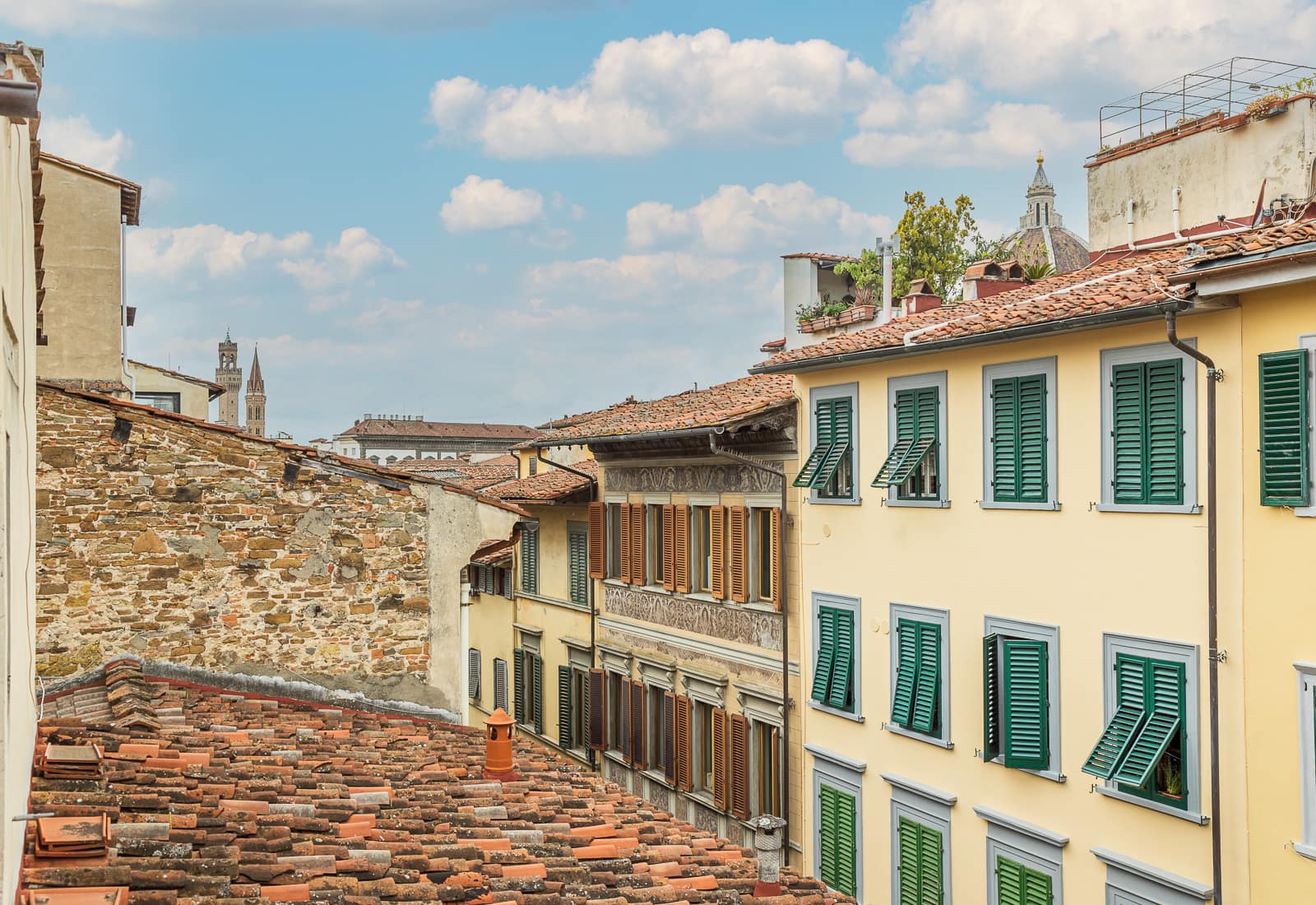 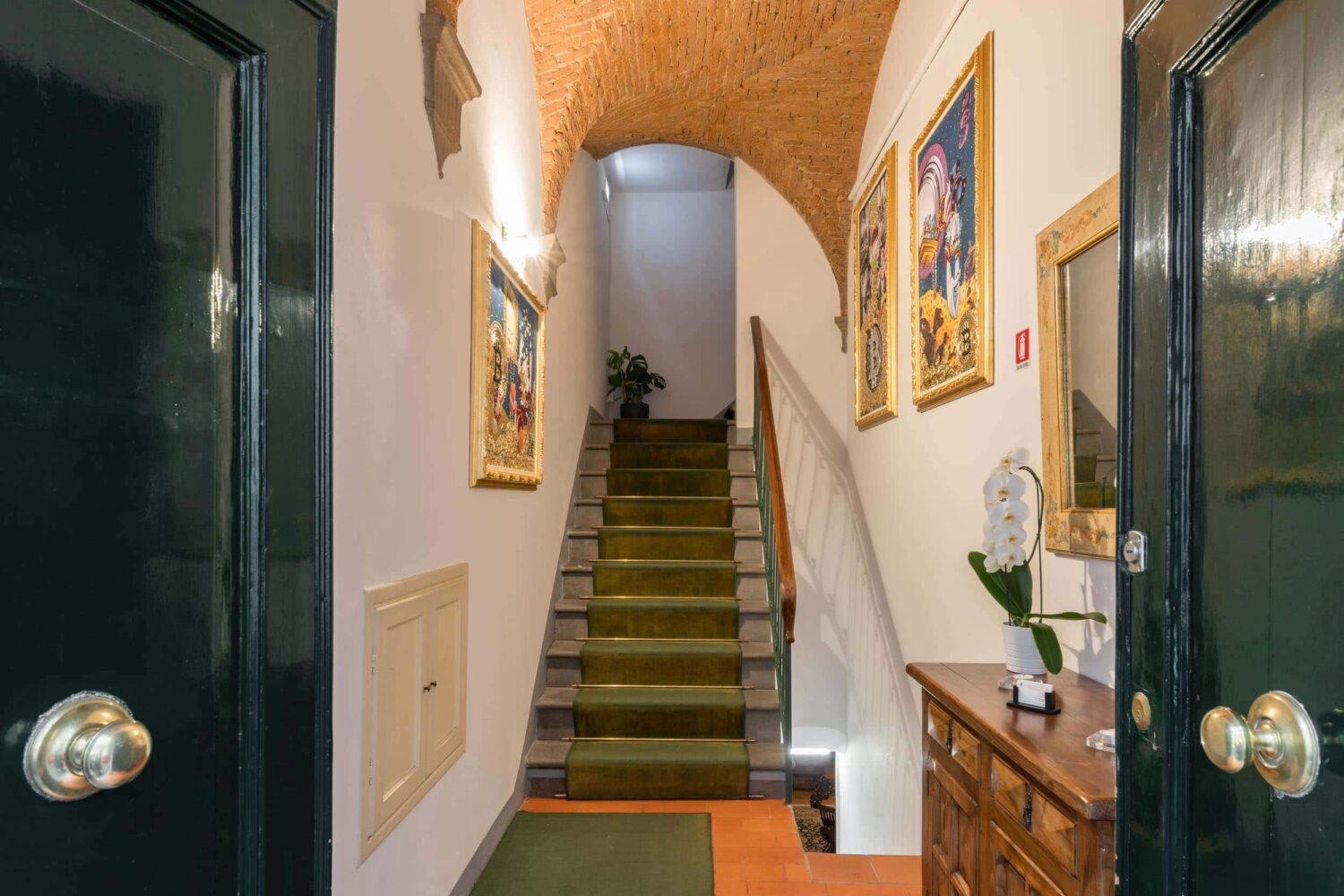 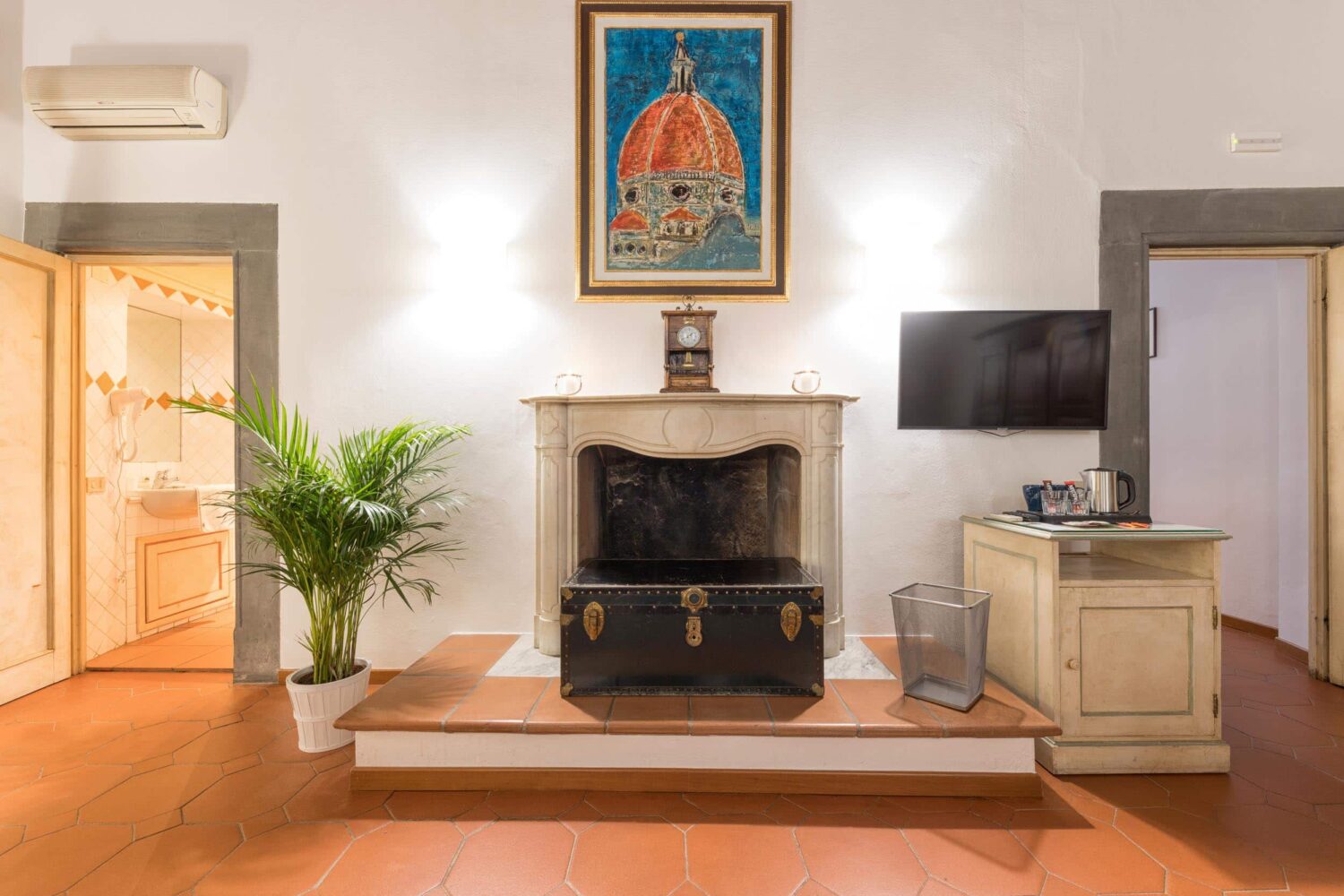 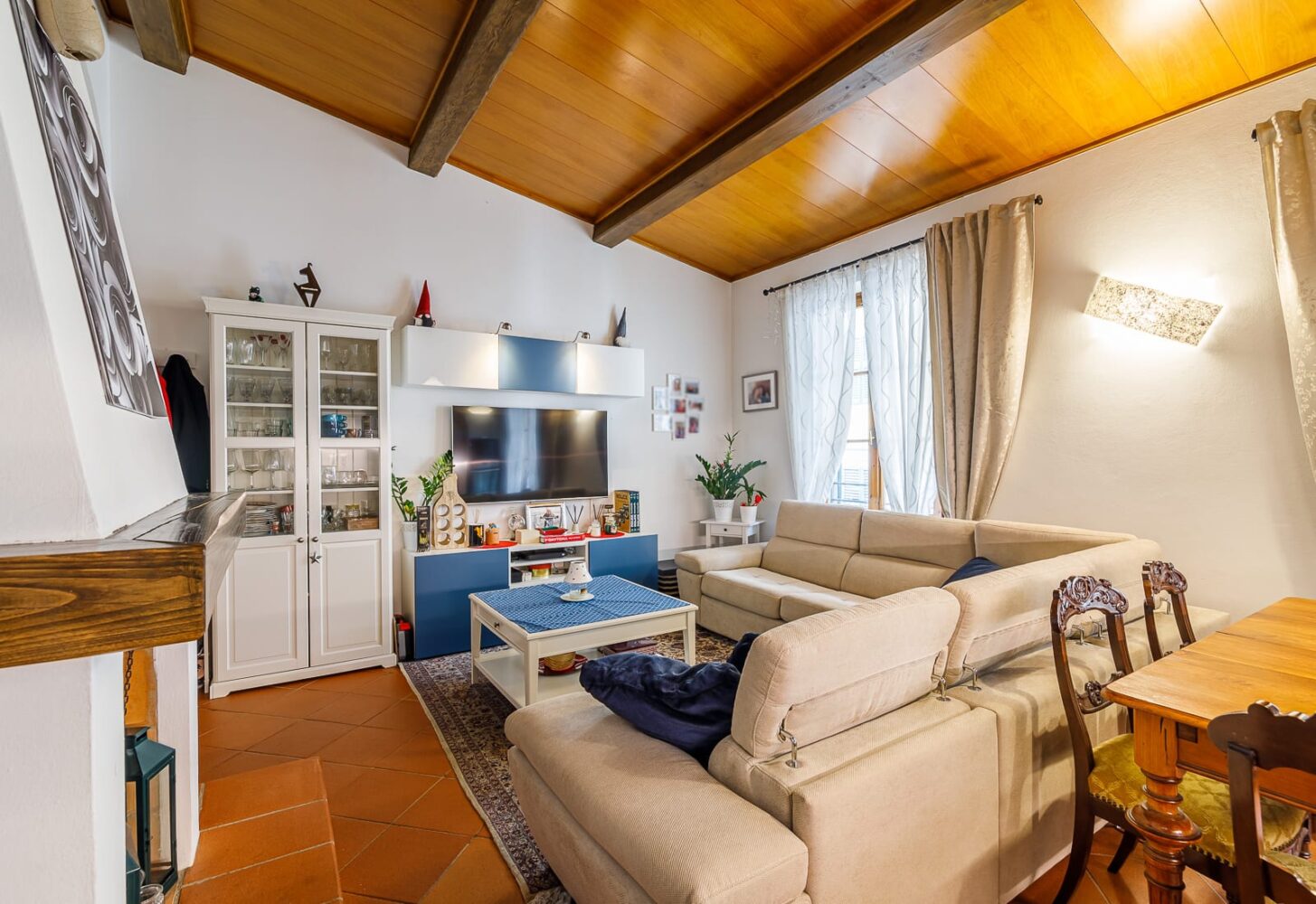 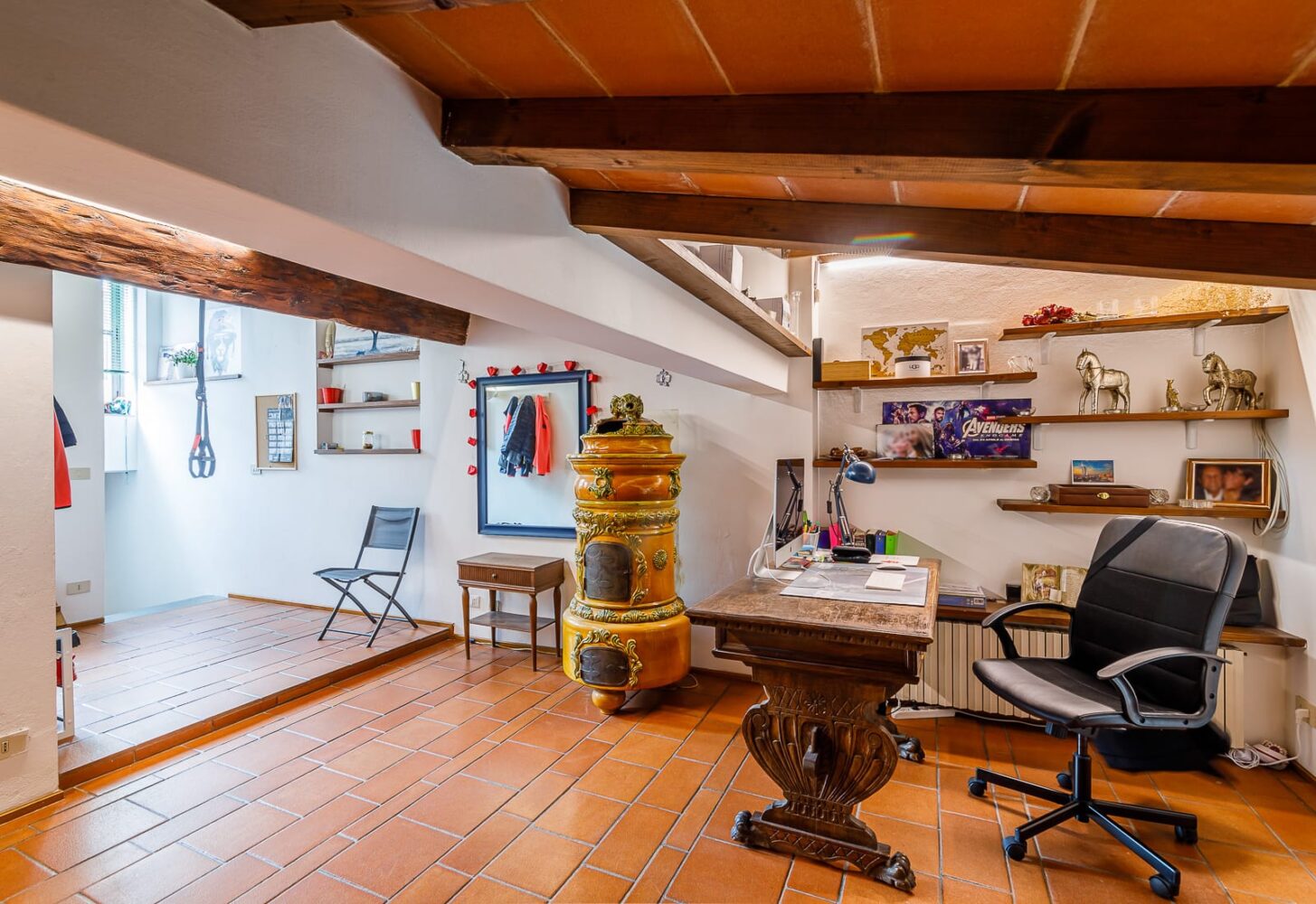 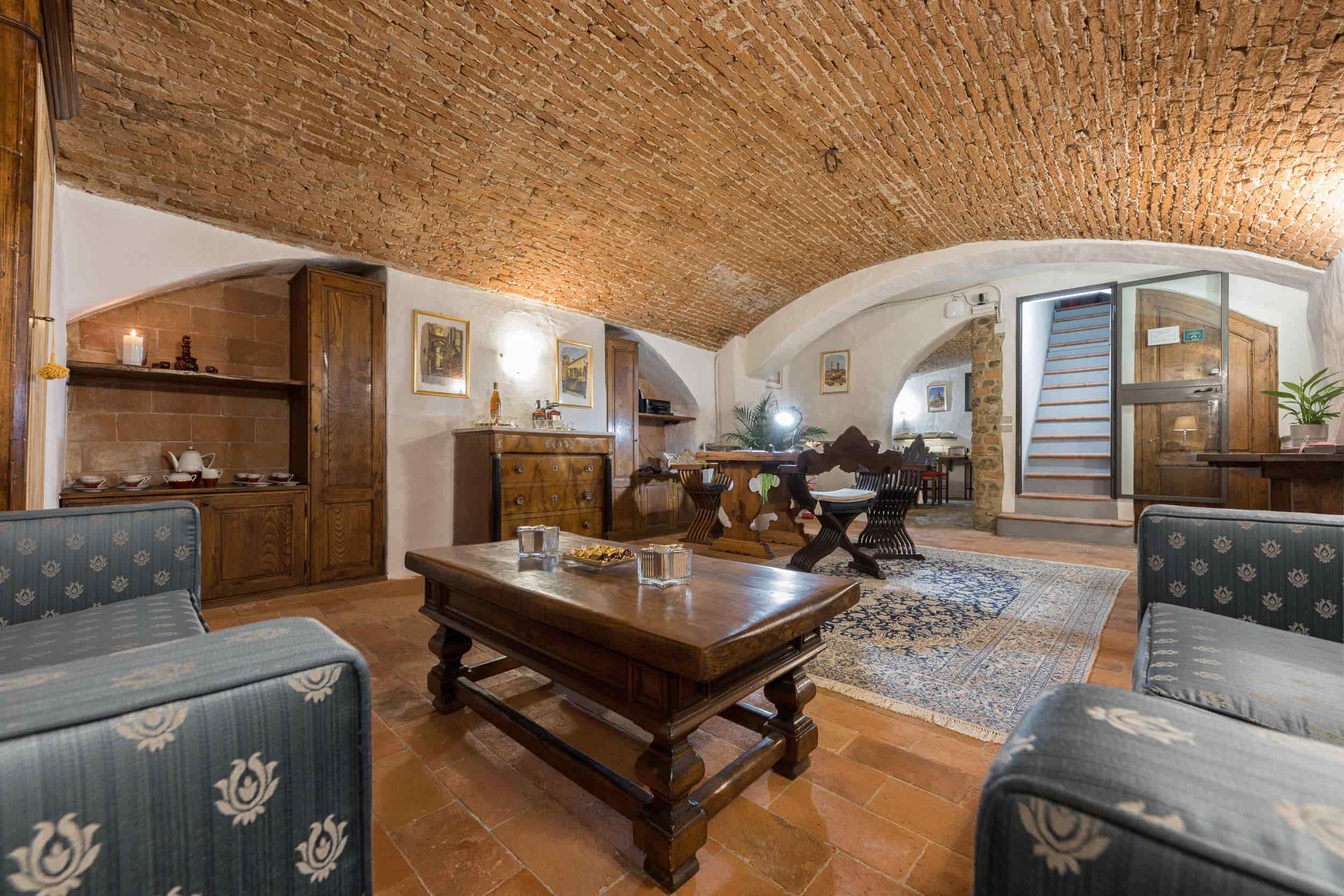 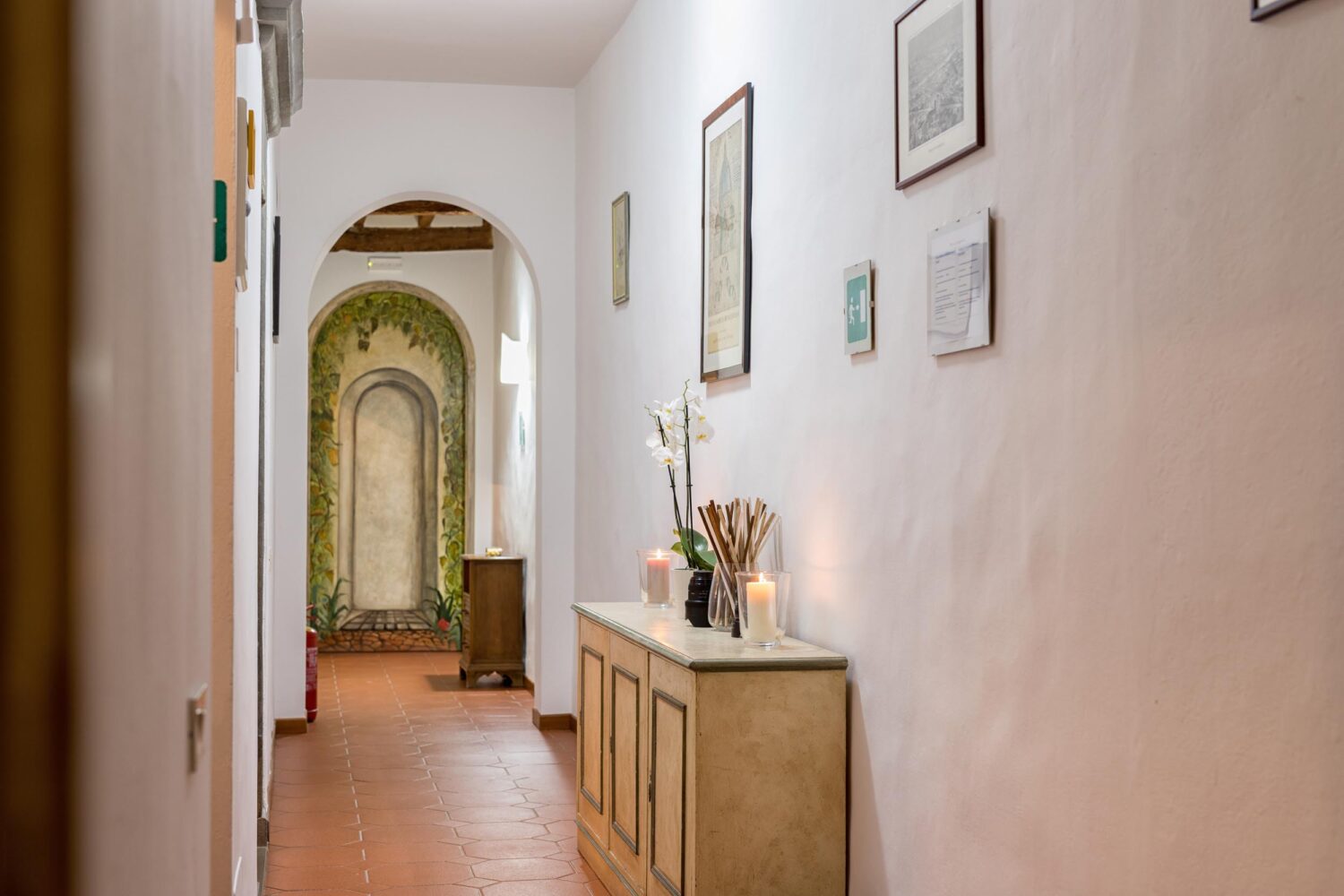 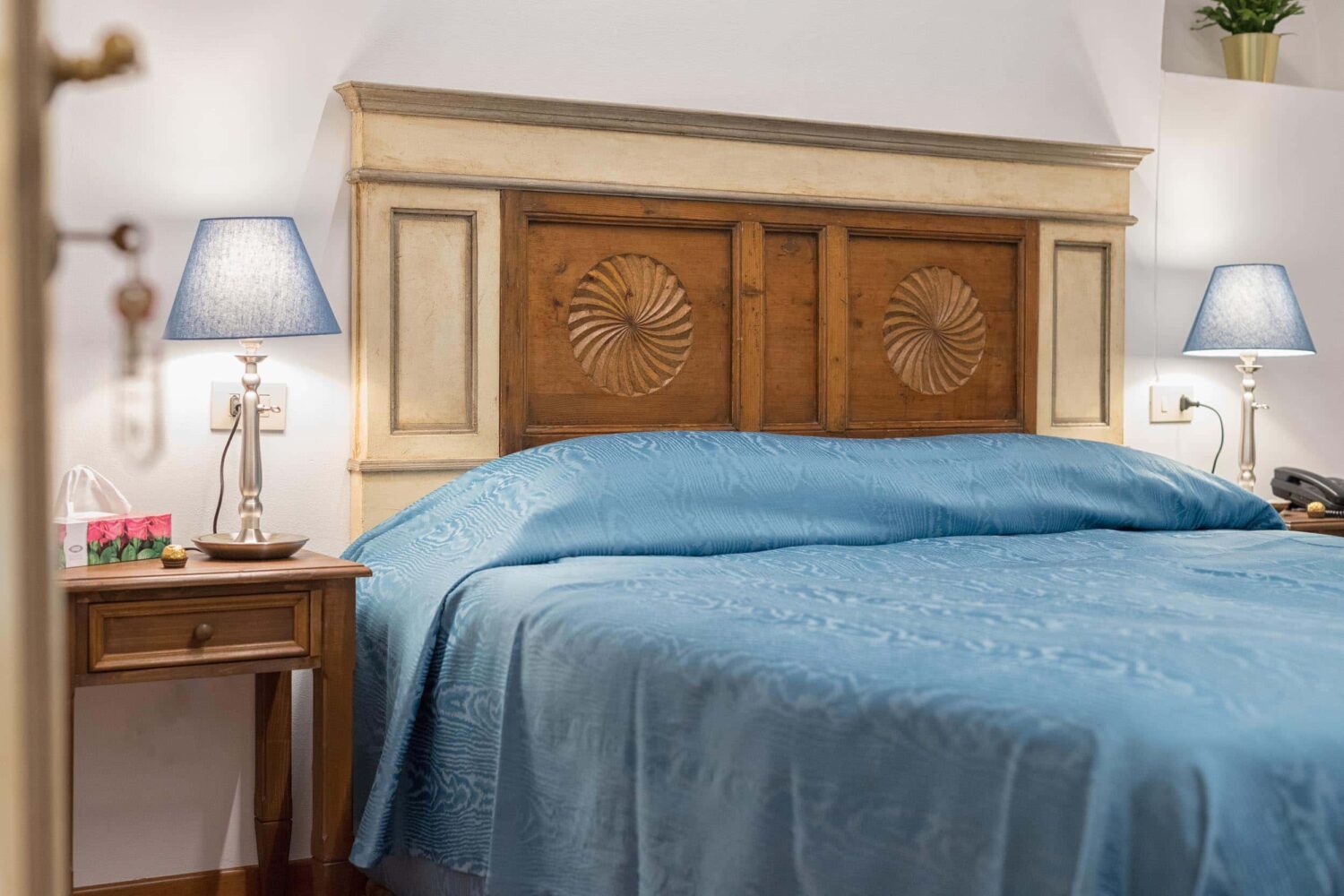 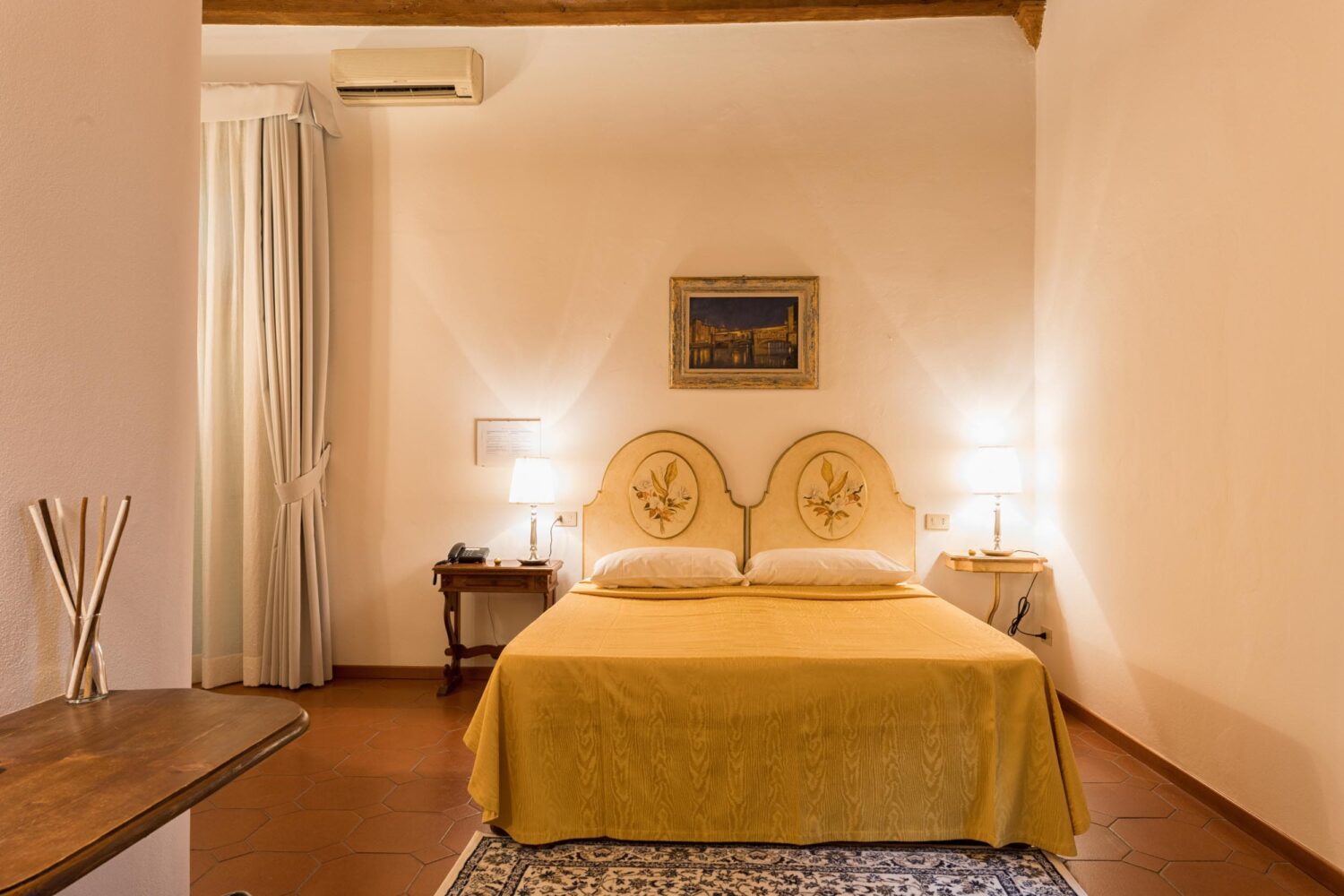 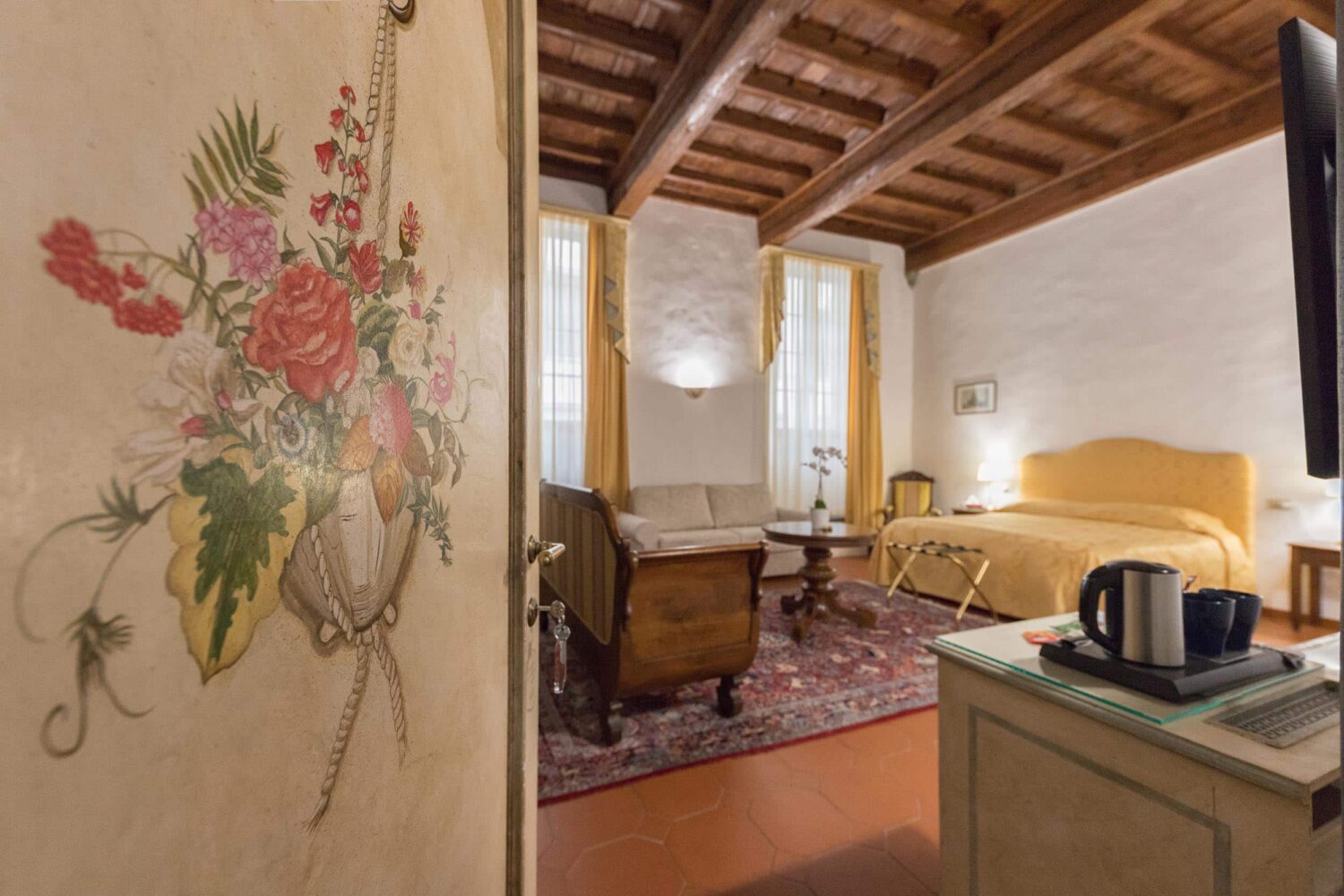 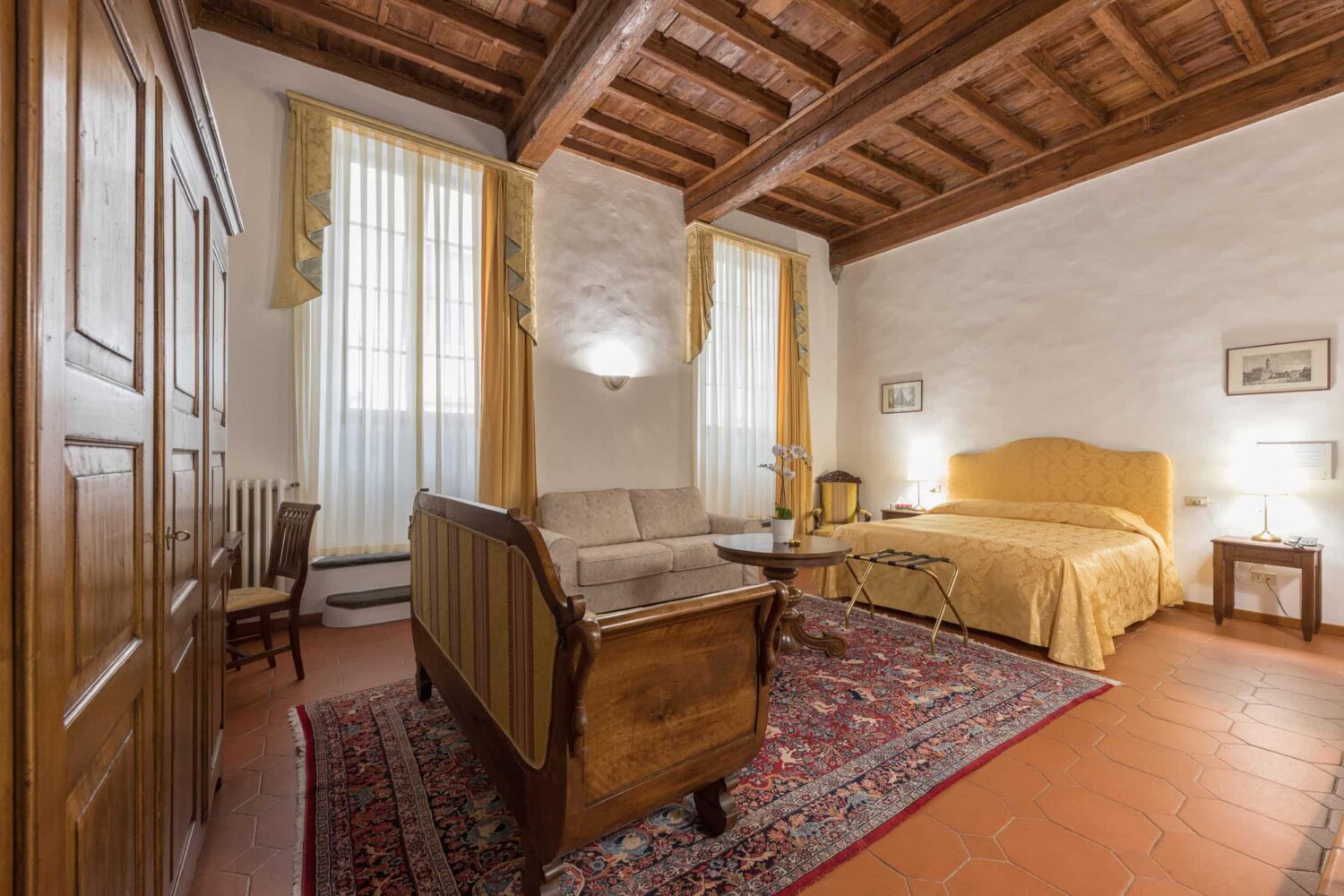 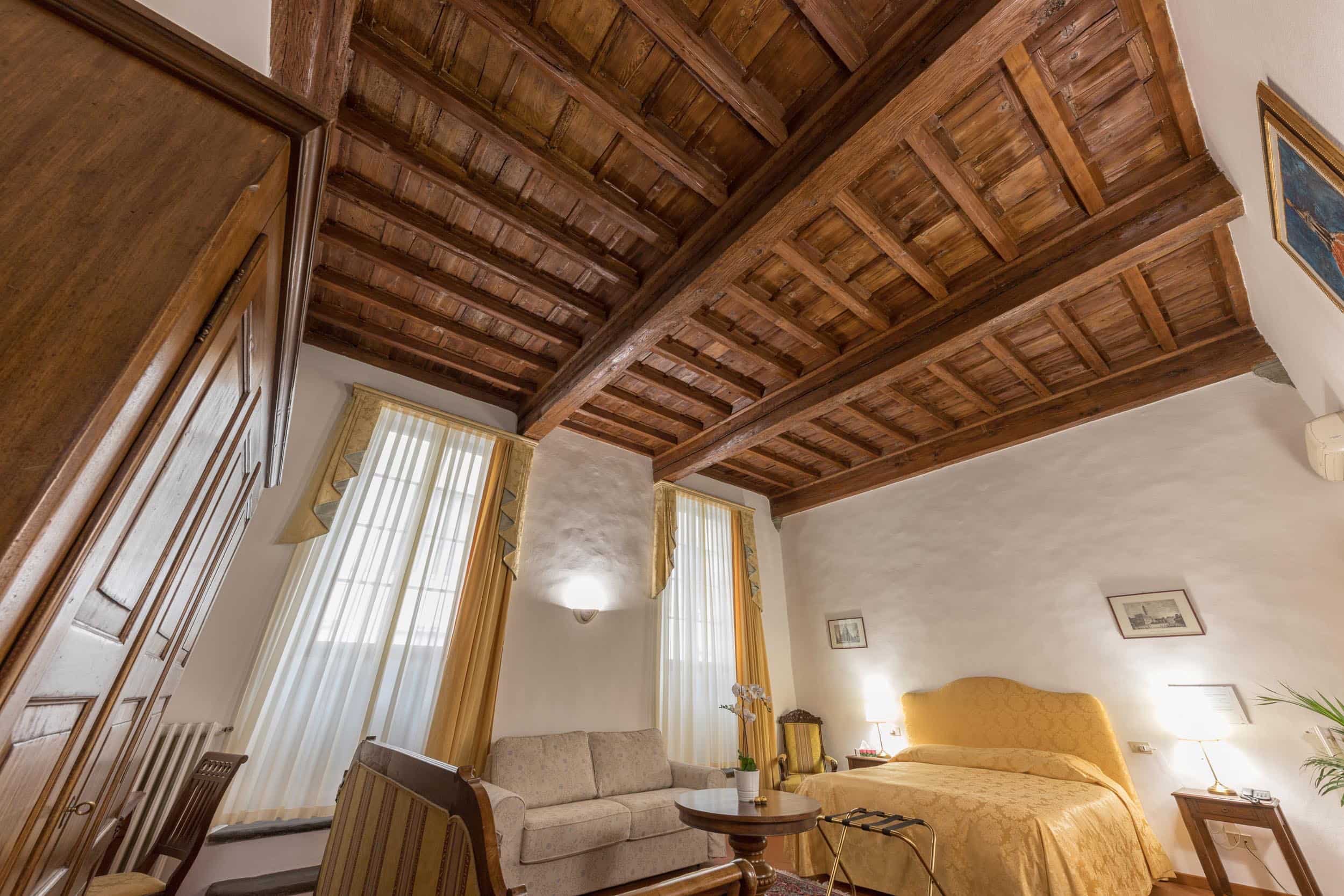 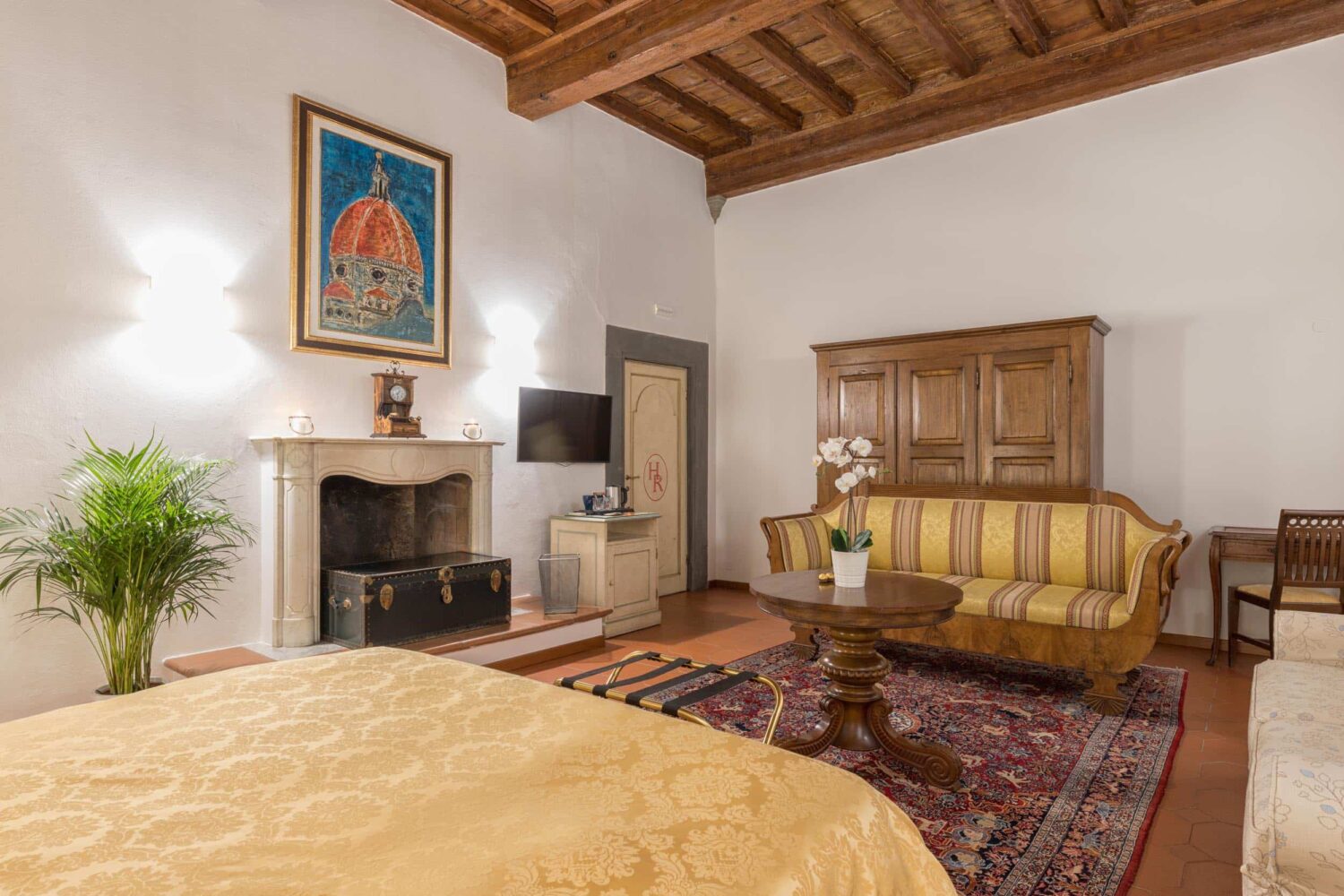 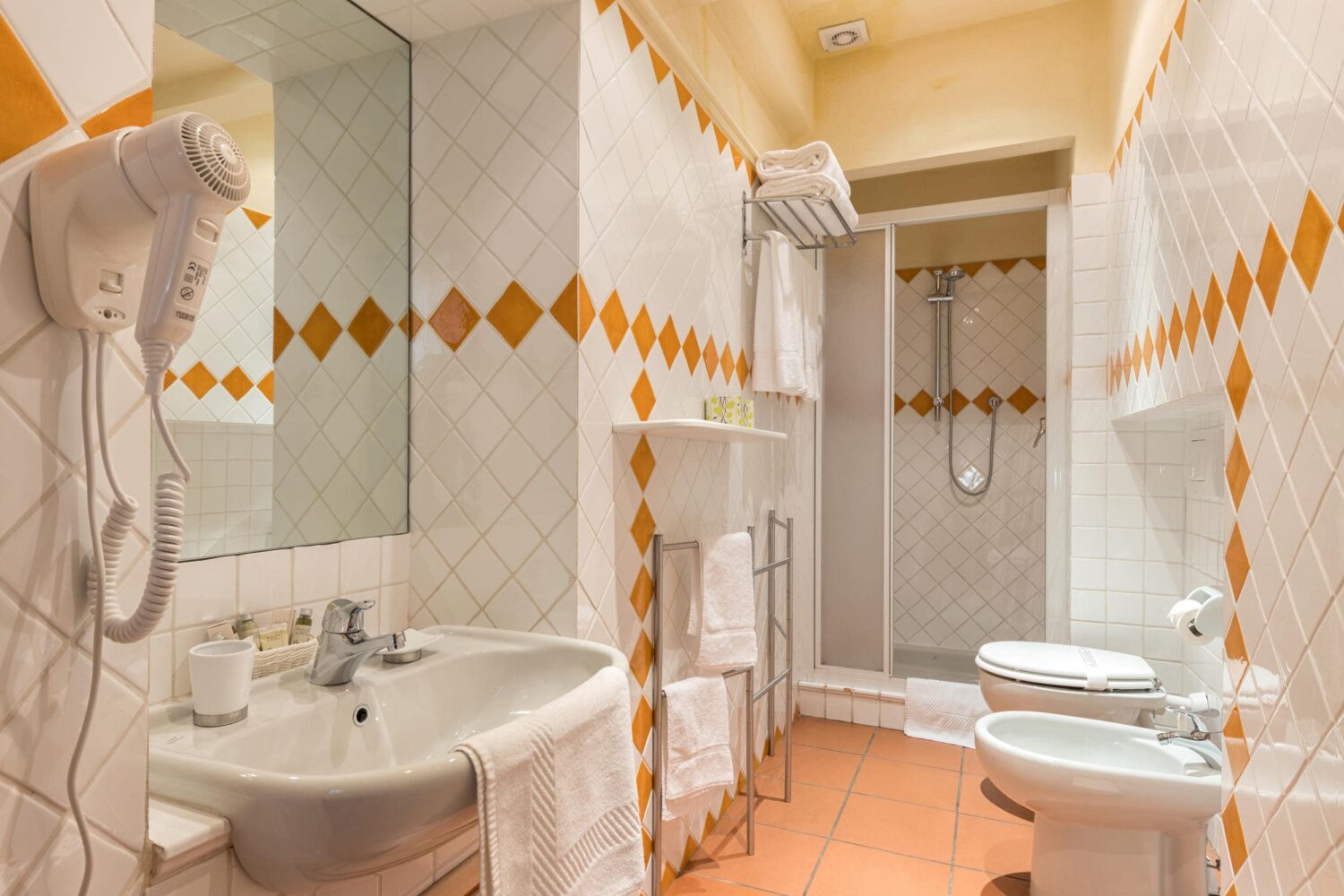 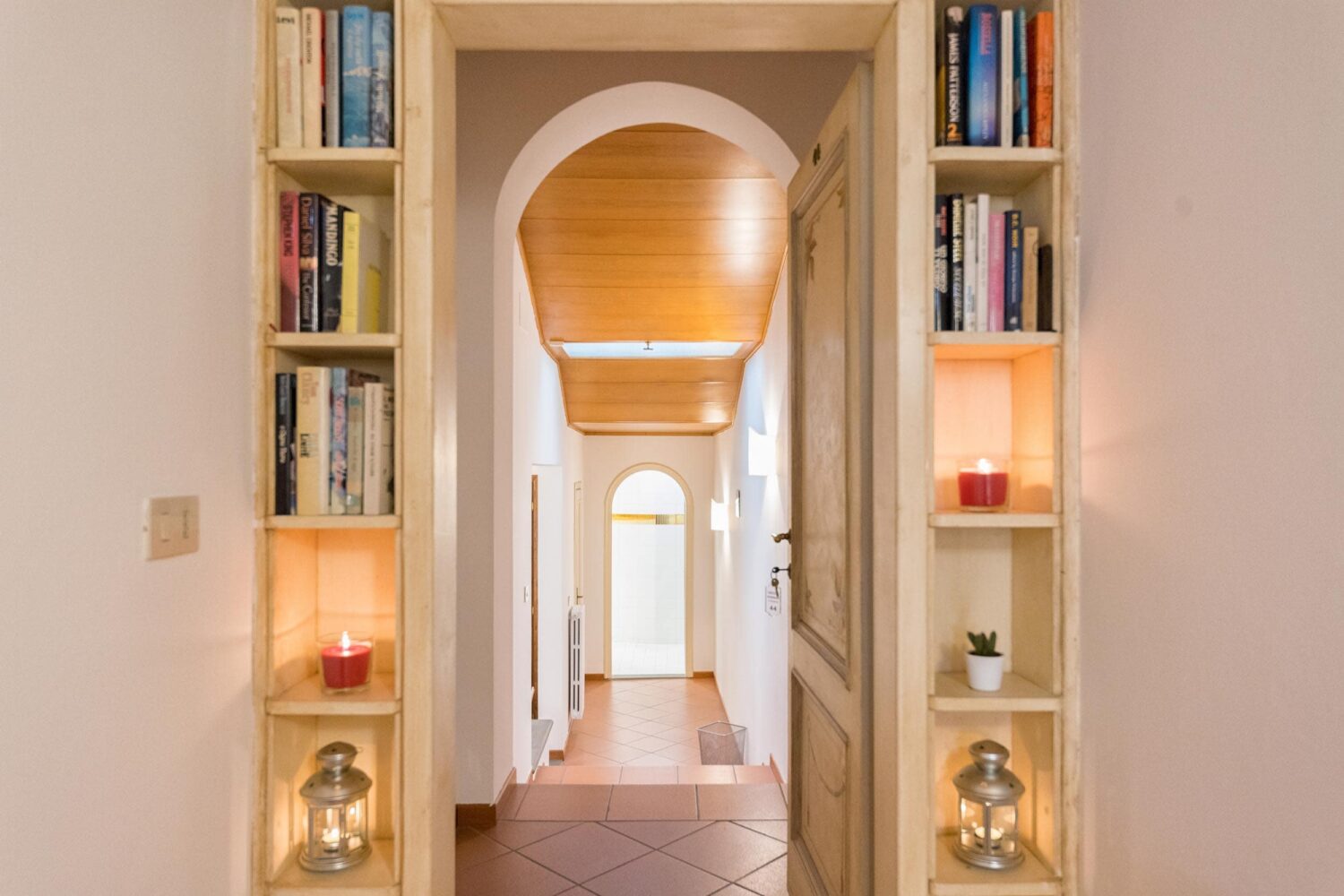 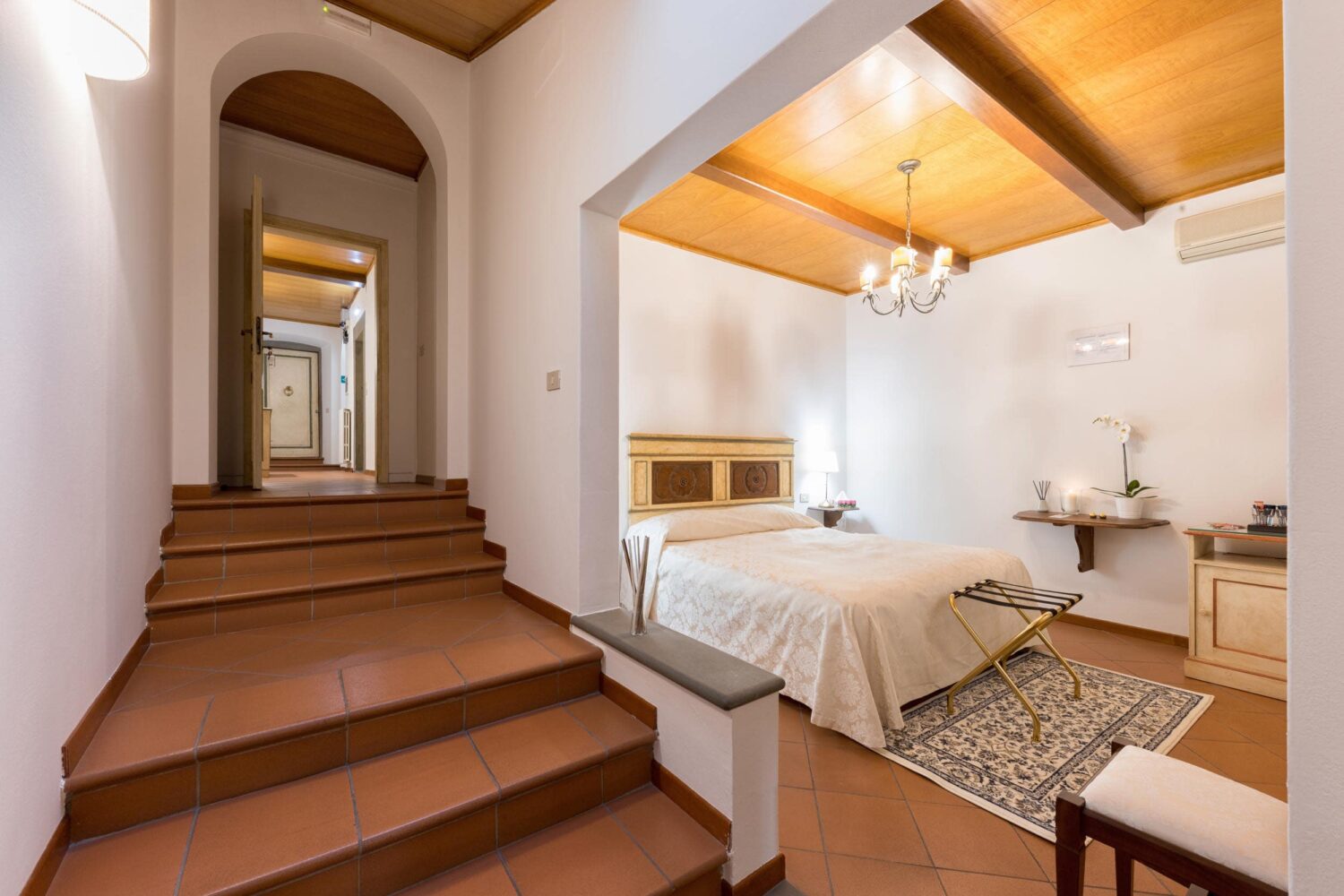 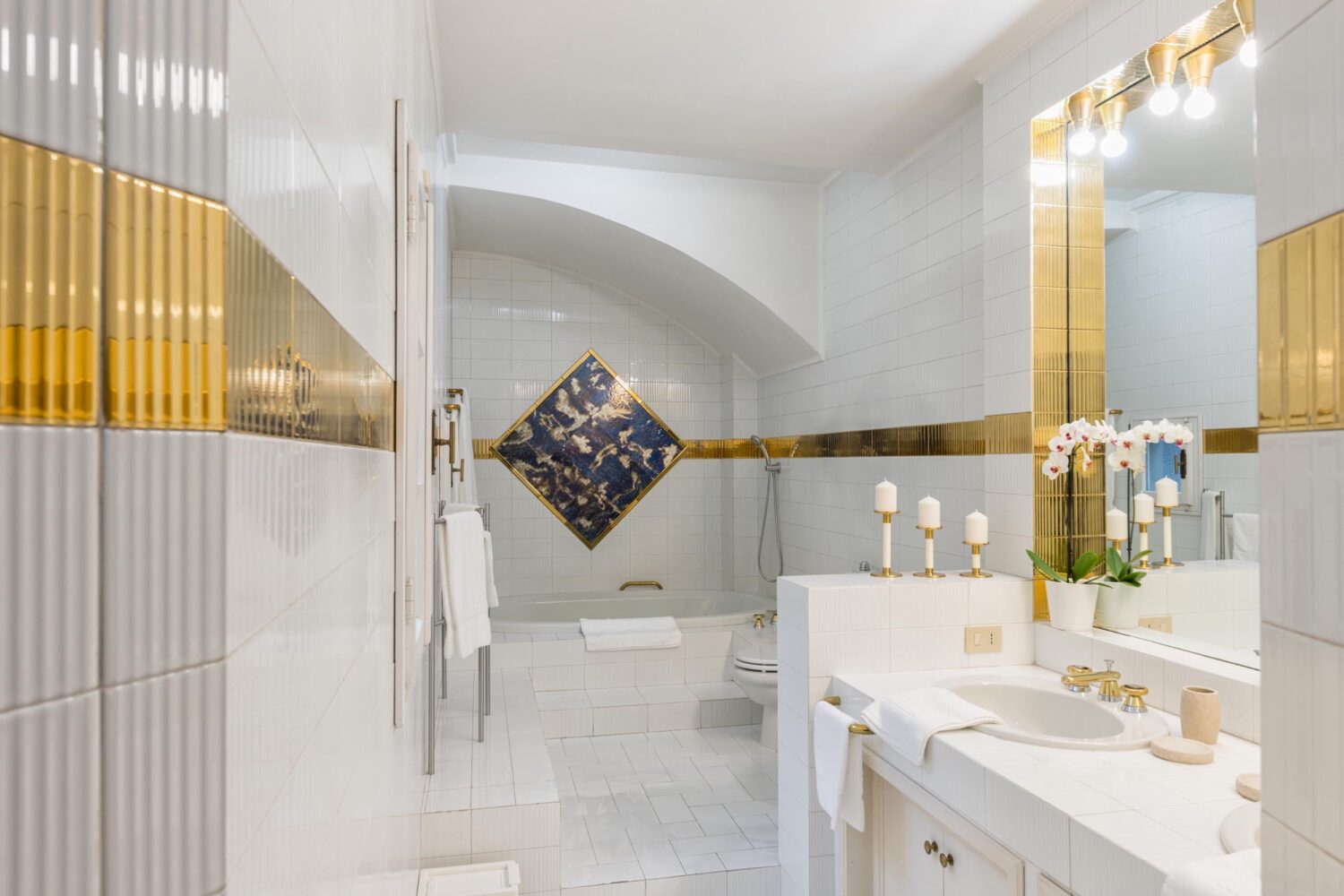 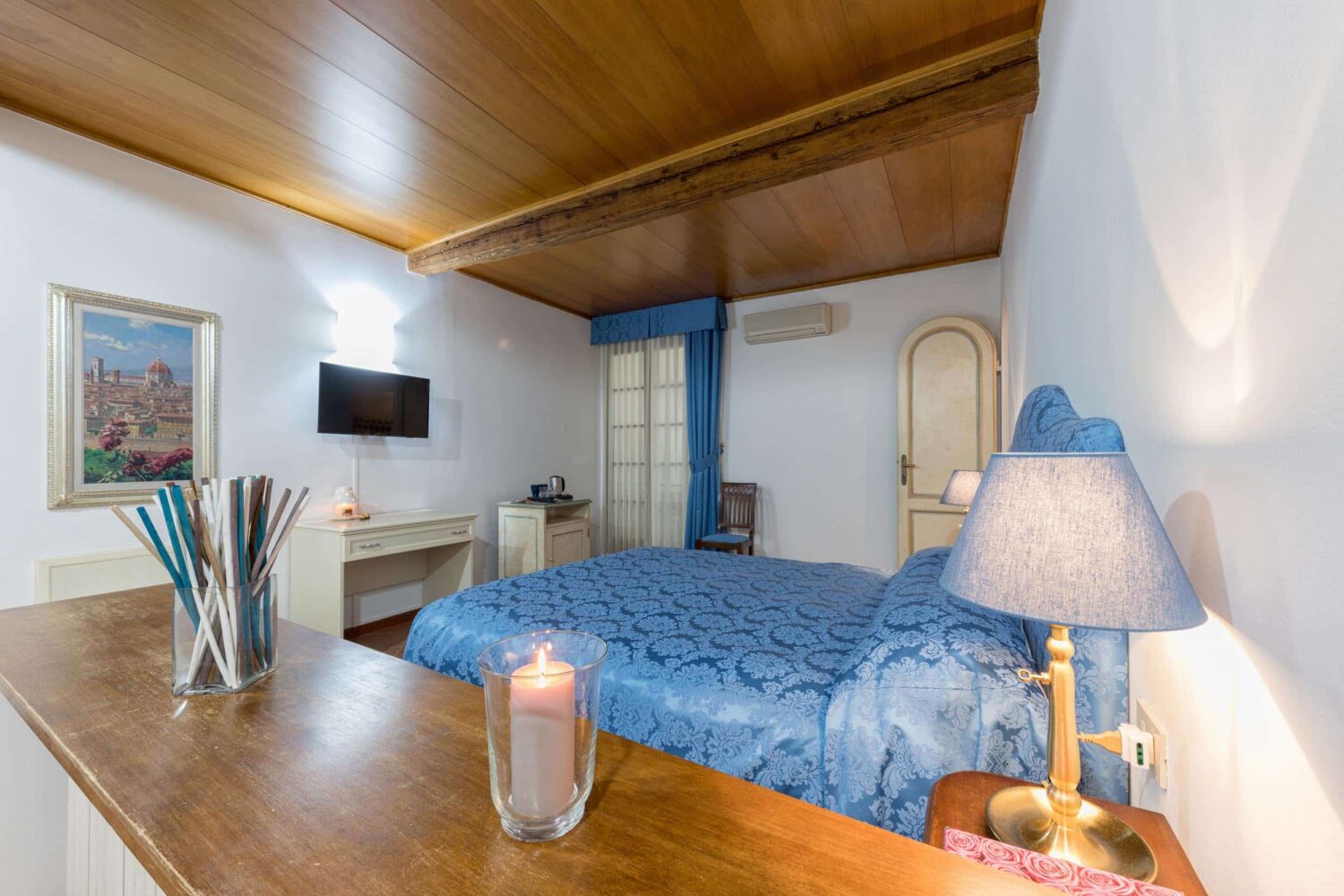 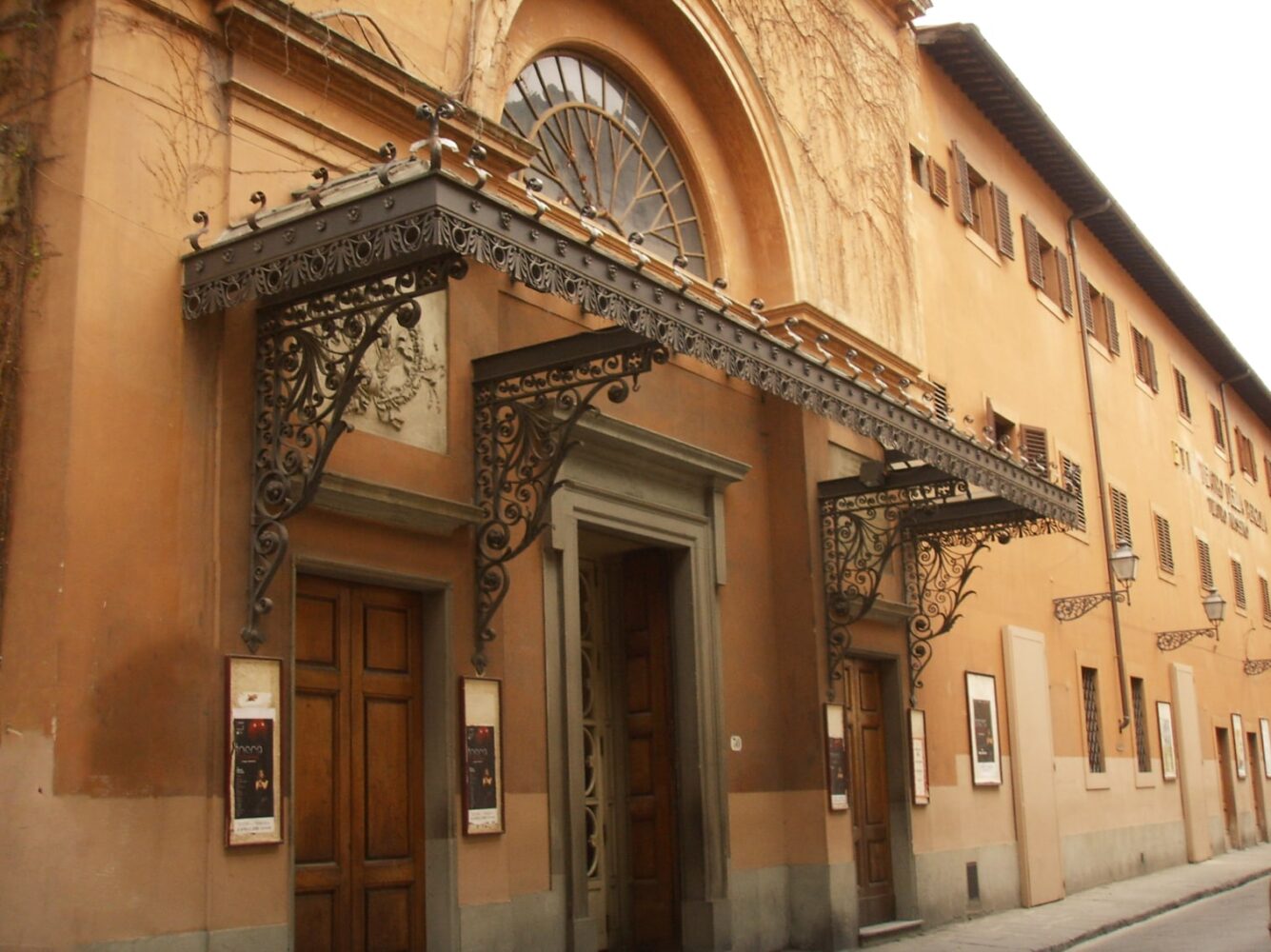 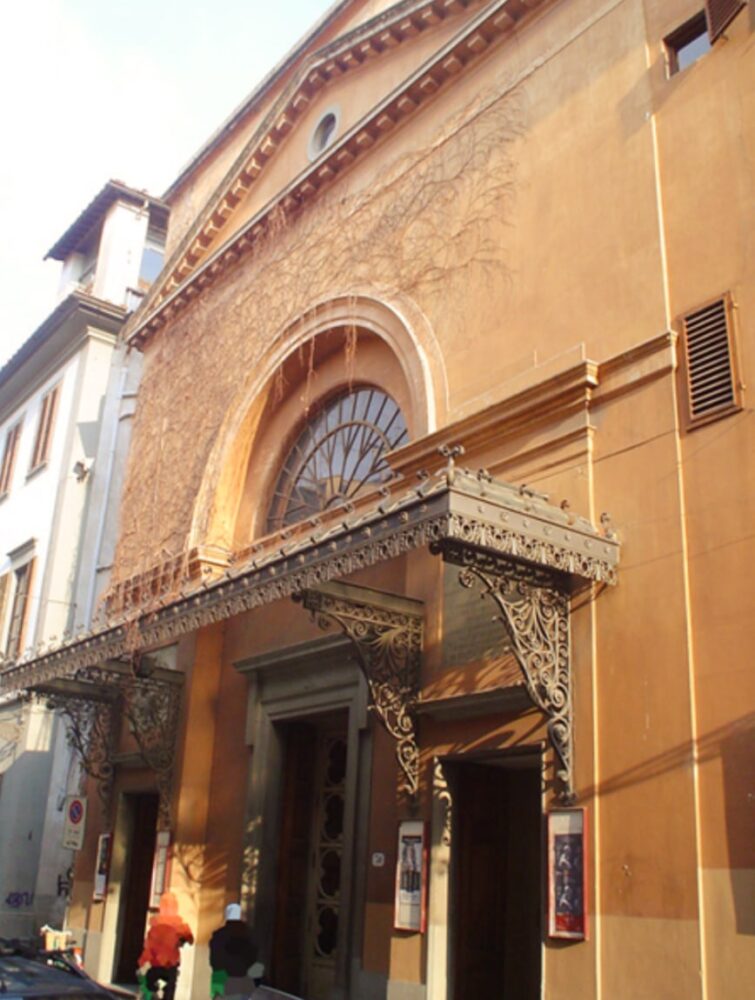 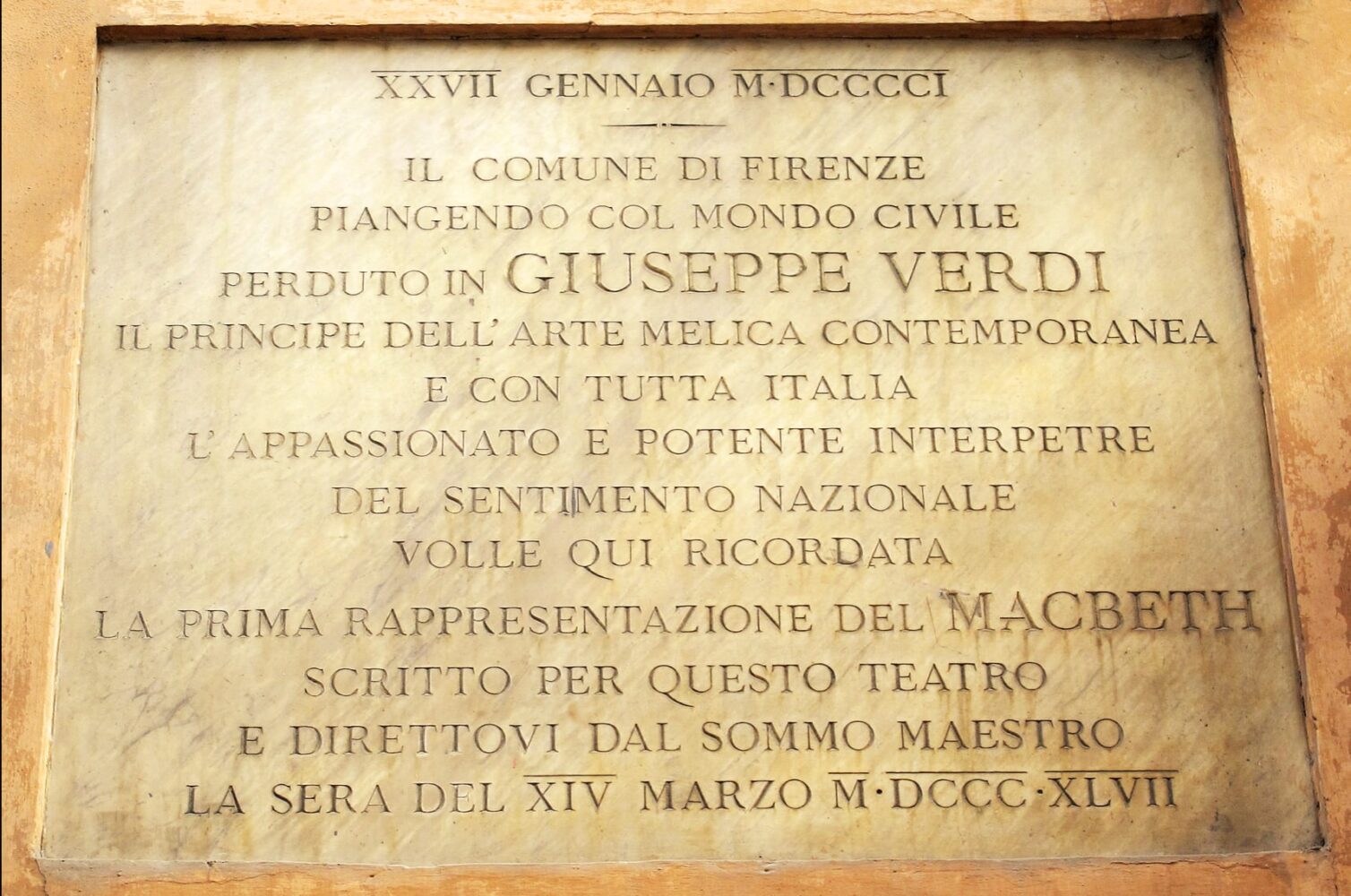 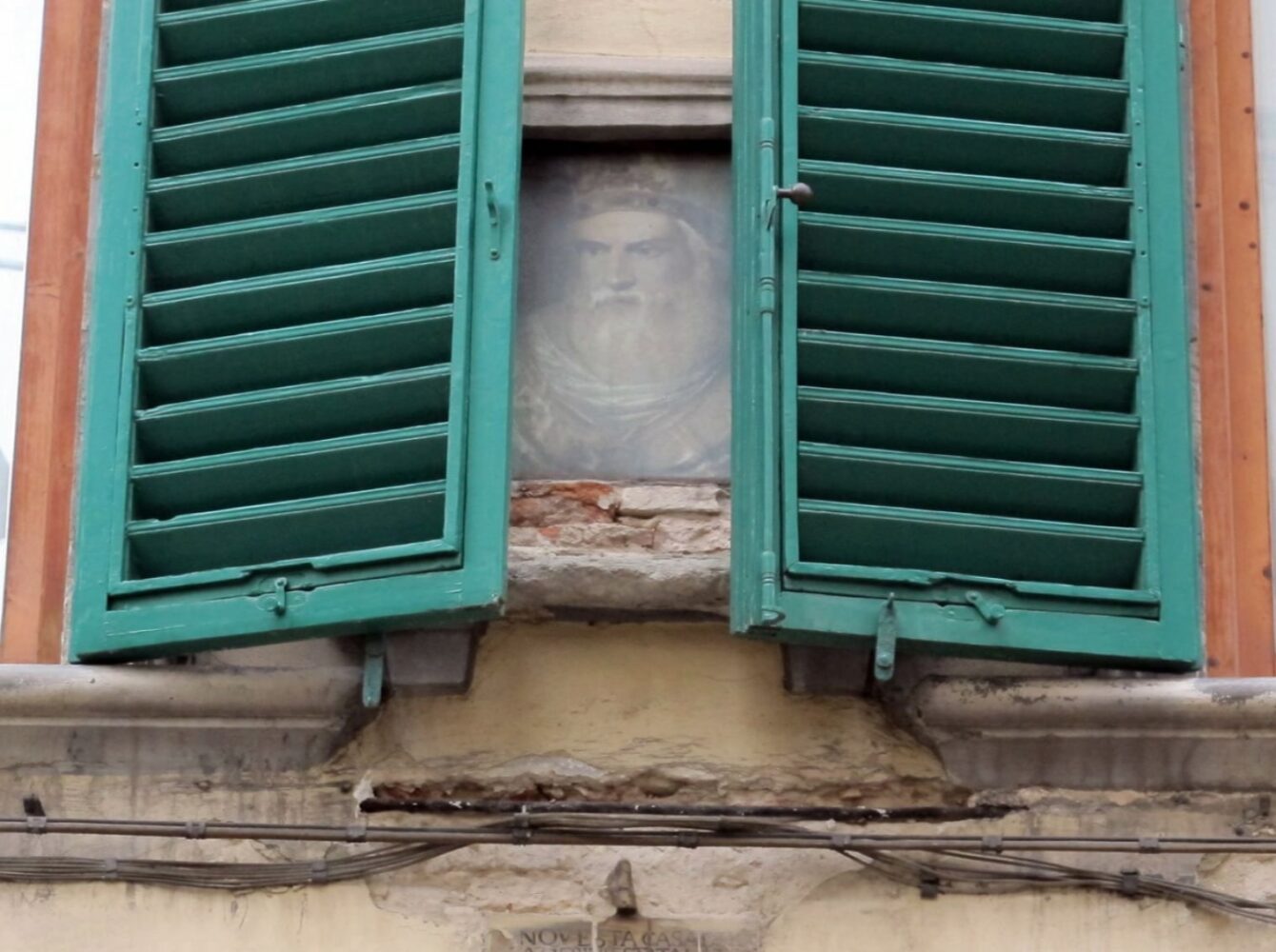 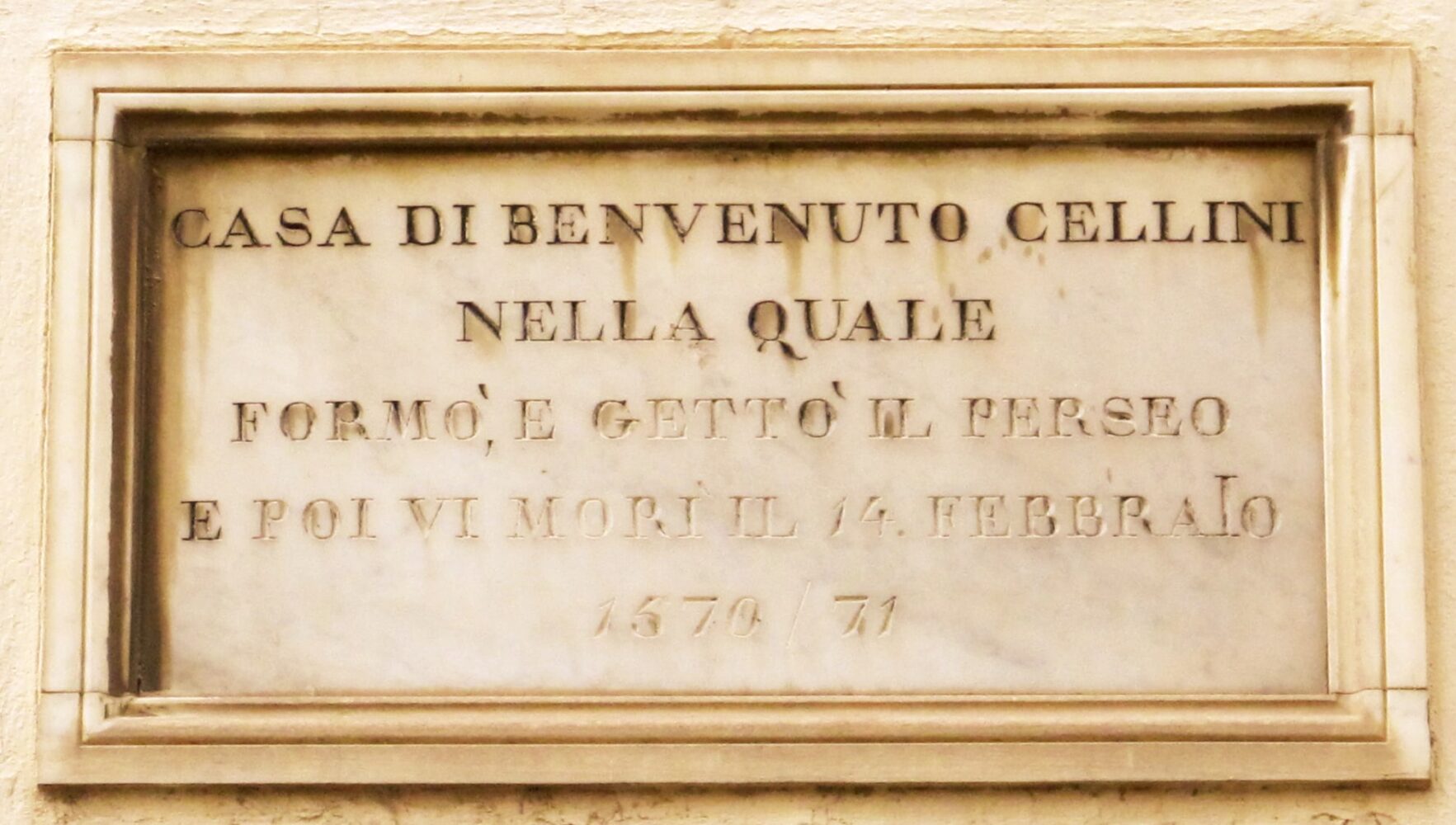 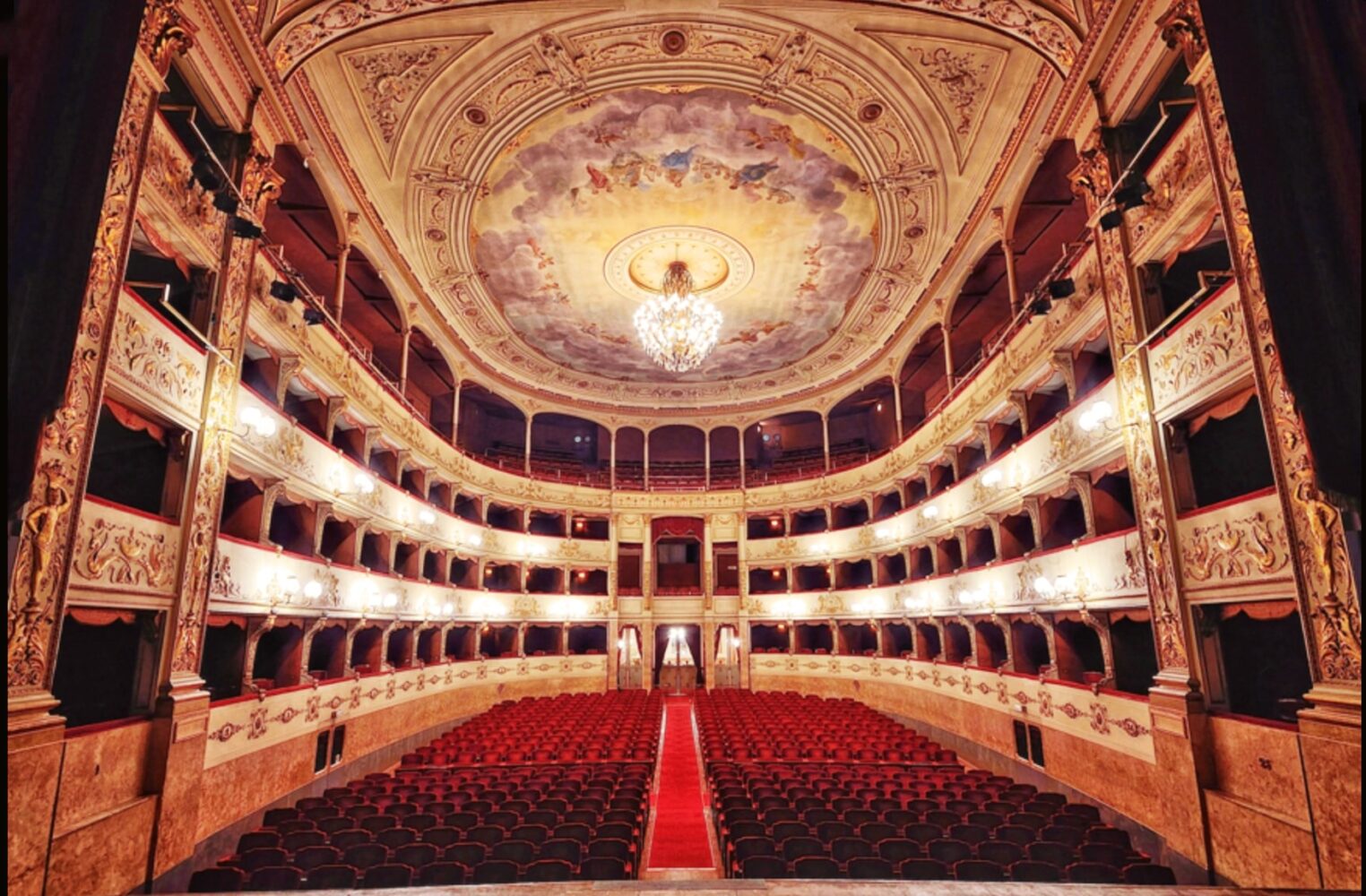 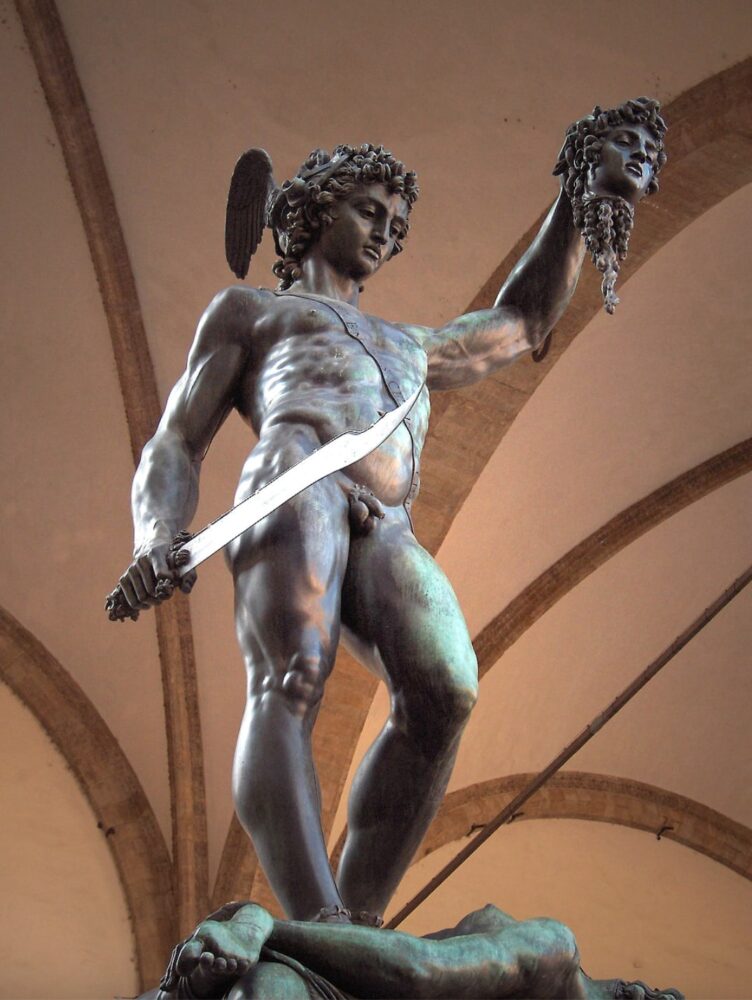