Apartment in an Old Palace of the Historic Center, Florence

The apartment is 105 sqm,  on the first floor of a typical historic building  in the sought after district of San Niccolò ‘in Oltrarno.  The apartment is  is completely renovated in a typical Tuscan style, with a balcony and overlooking internal courtyards. The apartment is developed on two levels: entrance, kitchen and living room on the first level; double bedroom, single bedroom, and two bathrooms on the second level.
Independent heating, armored door, double exposure.

San Niccolò is the most wanted quarter of the Oltrarno area: it’s small, quiet, charming, located at the foot of the hill, where the majestic ancient door of the City built by Michelangelo is and from where you can have access, through charming paths, to the amazing Piazzale Michelangelo and the ancient Church of Santa Maria a Monte.
San Niccolò is dense with local activities: not only bar and restaurant, but also workshops of artisans, painters, photographers …even shoemakers’ workshops.
You may consider San Niccolò the heart of Oltrarno, so beloved because of its special atmosphere that reigns in the streets and in the squares, pulsing with life and monuments and museums, such as Palazzo Pitti with its beautiful Boboli Gardens. Its several point of attraction, like Porta San Niccolò, Piazza dei Nerli, Piazza del Carmine, Piazza Santo Spirito make this area unique indeed. 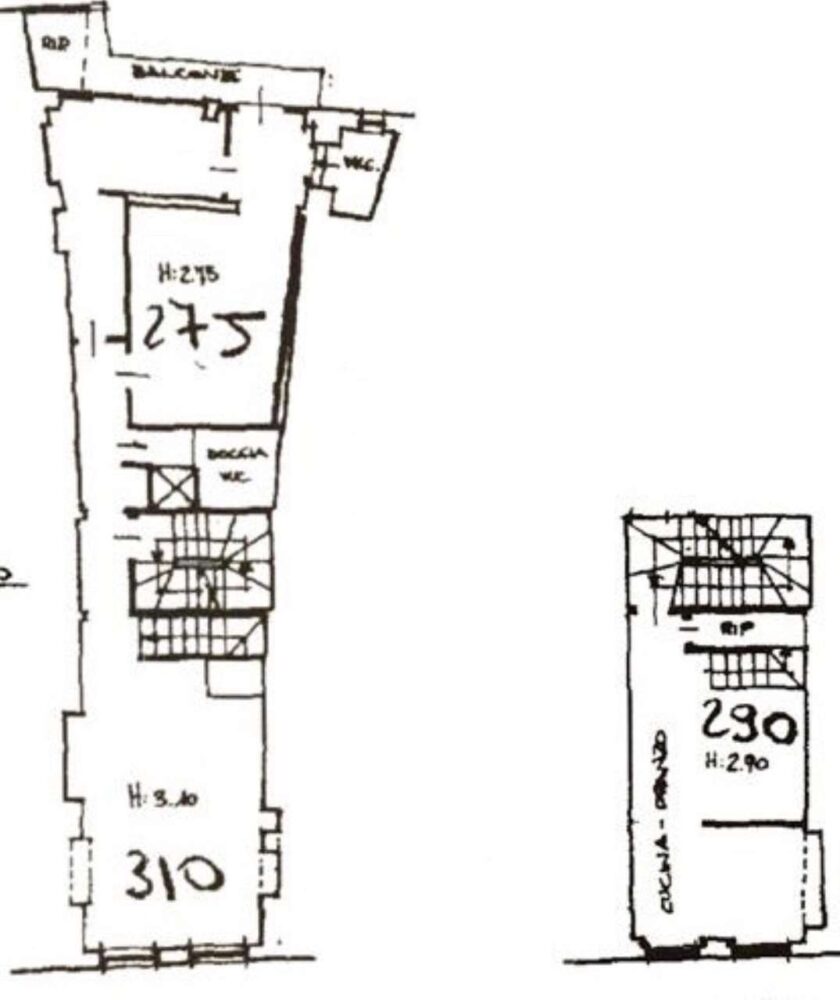 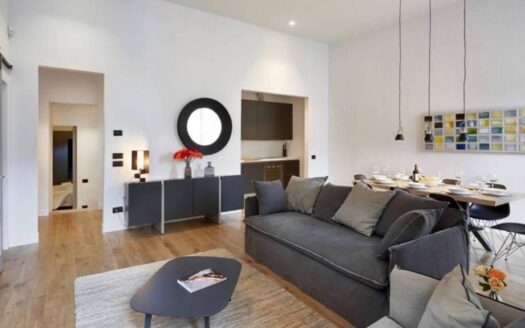 Elegant Stylish Apartment in a Renaissance ... 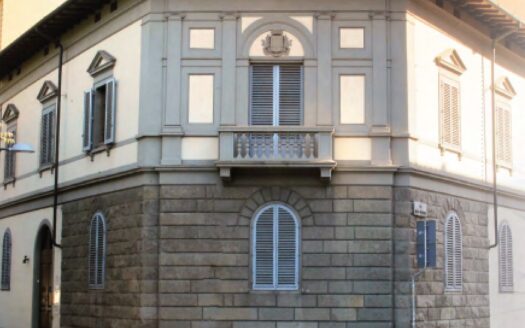 Apartment in a 15^ Century Building in the Historic Heart of Florence
Elegant Restored Apartment in an Old Convent in the Center of Florence
Sign into your account
Create an account
Reset Password
Register here! Forgot Password? Back to Login Return to Login 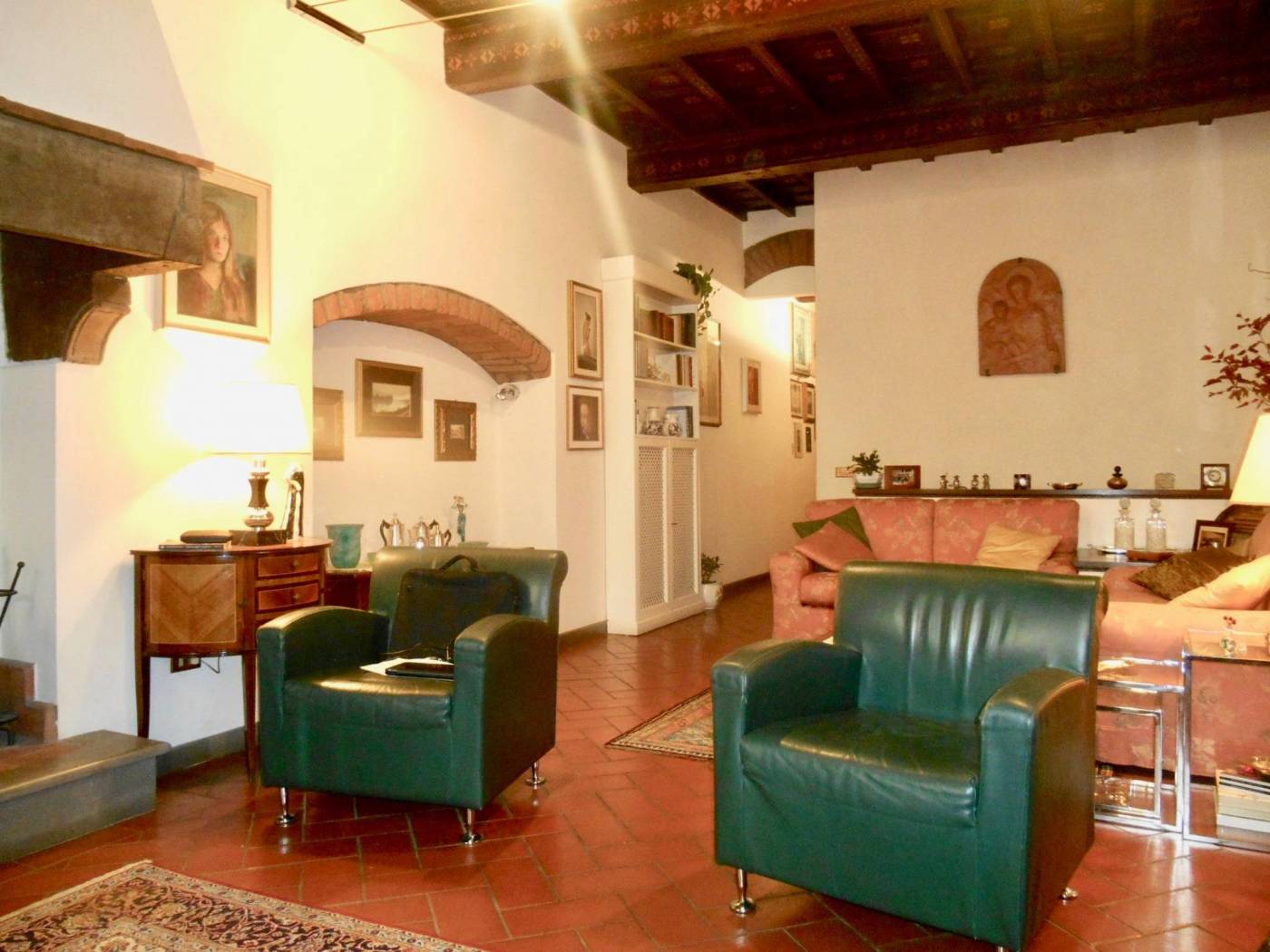 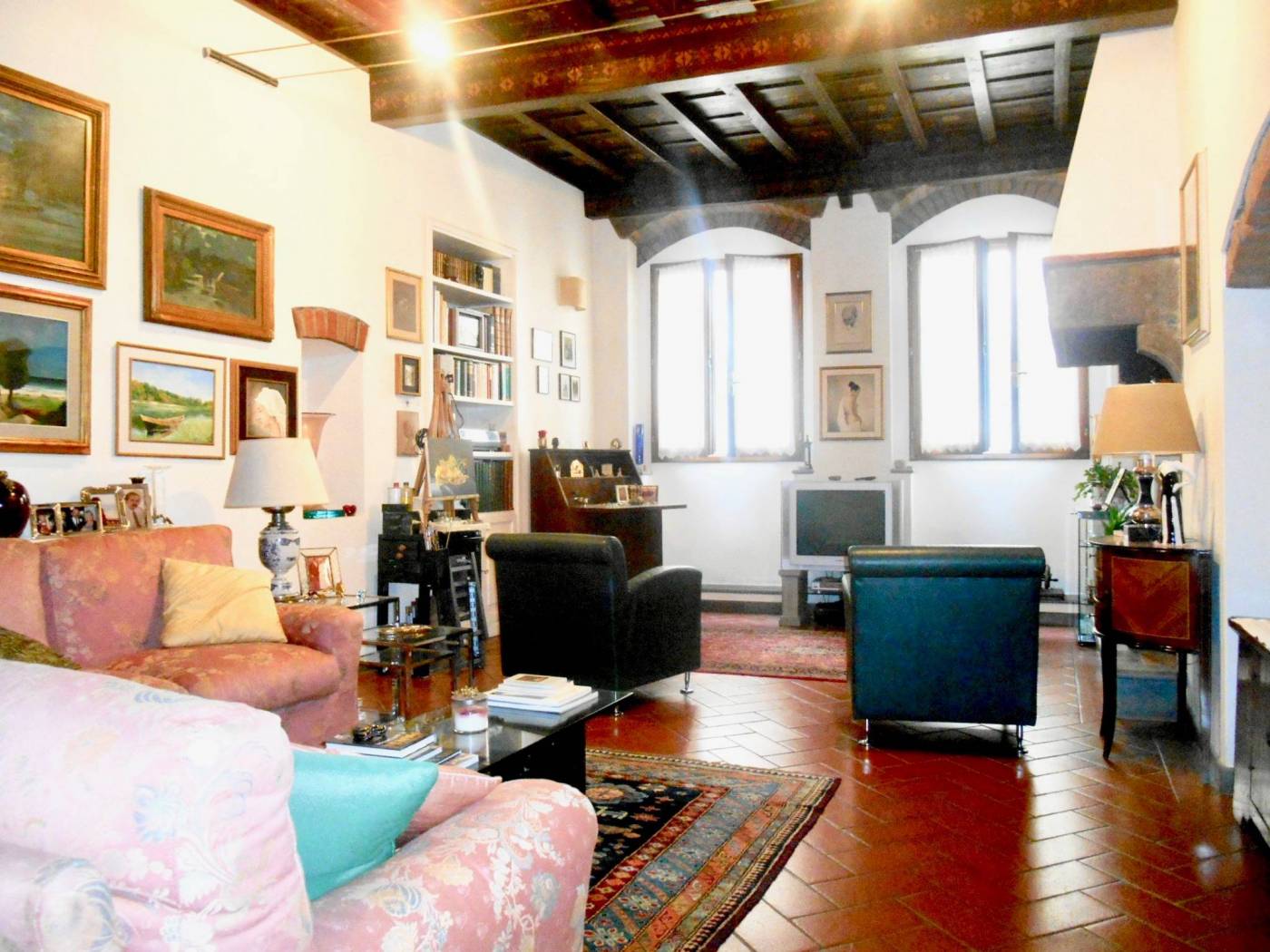 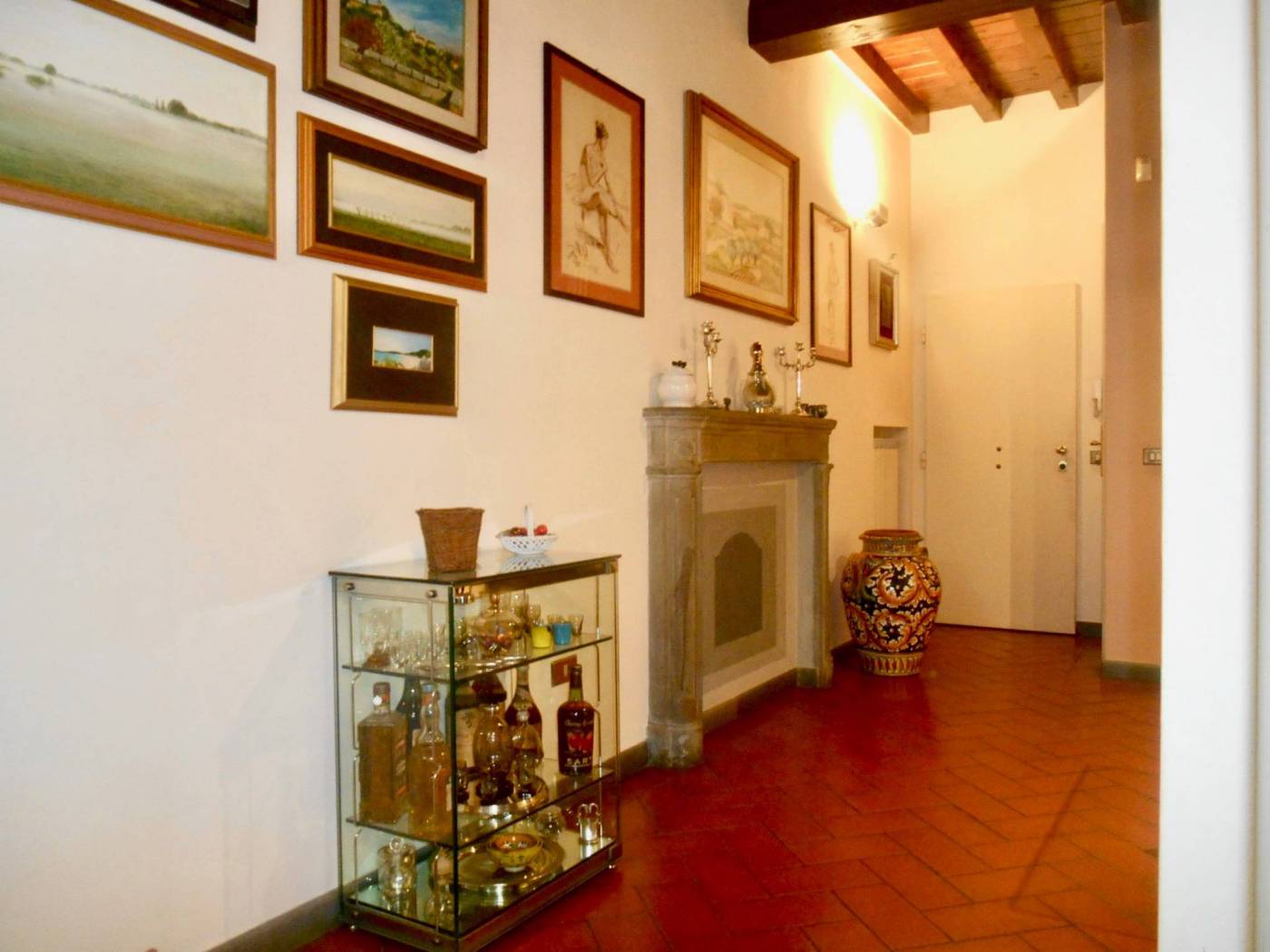 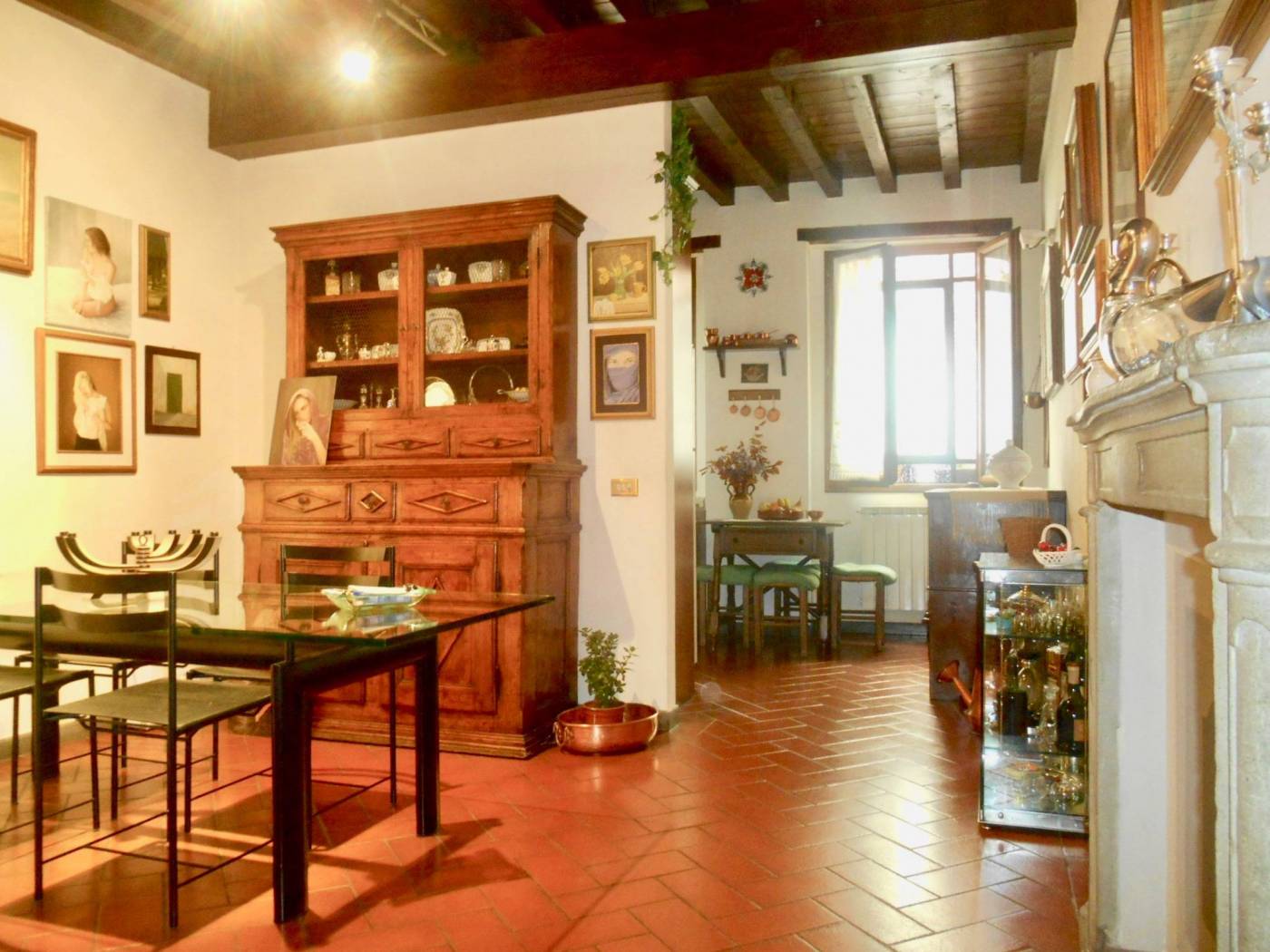 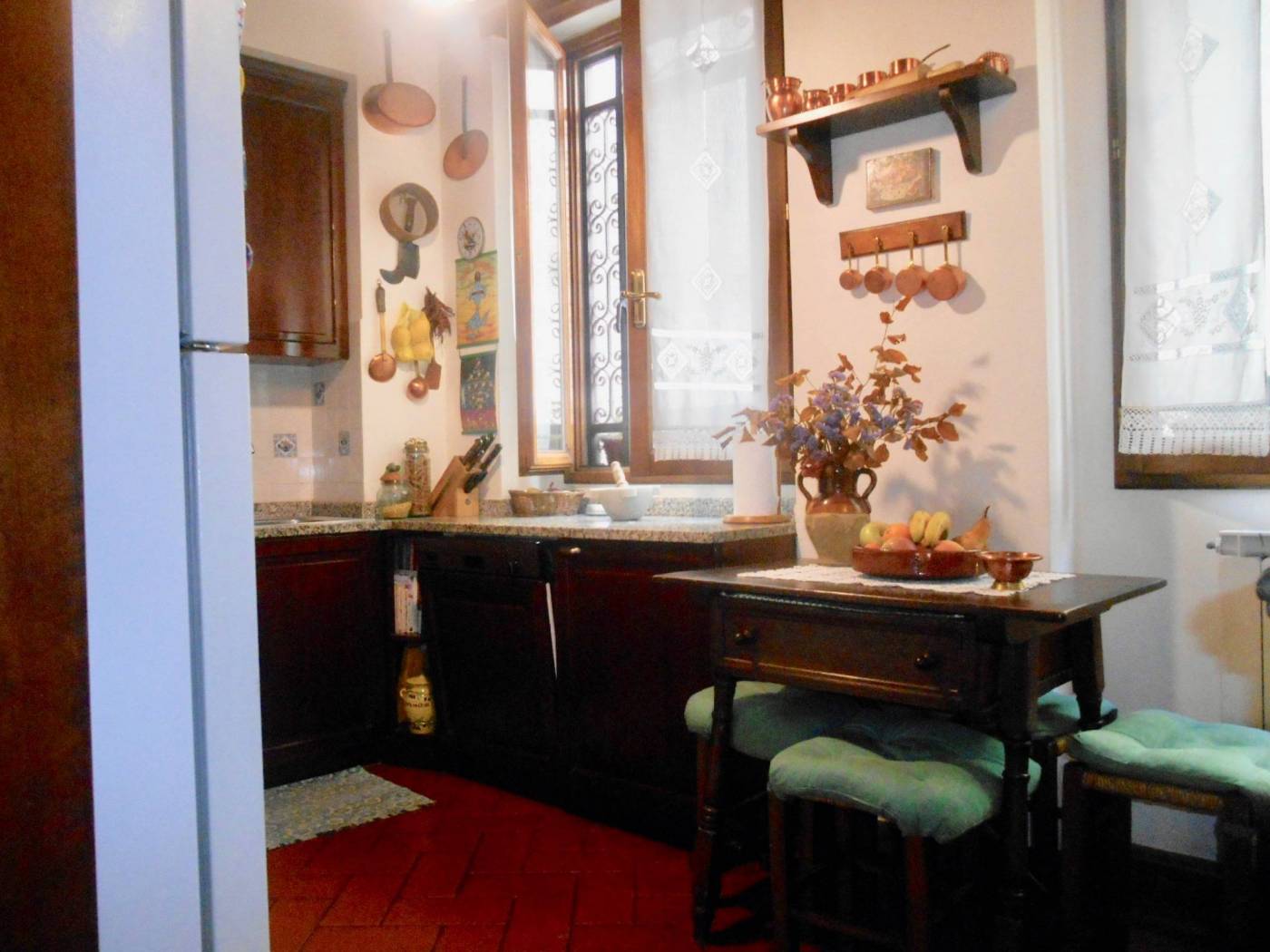 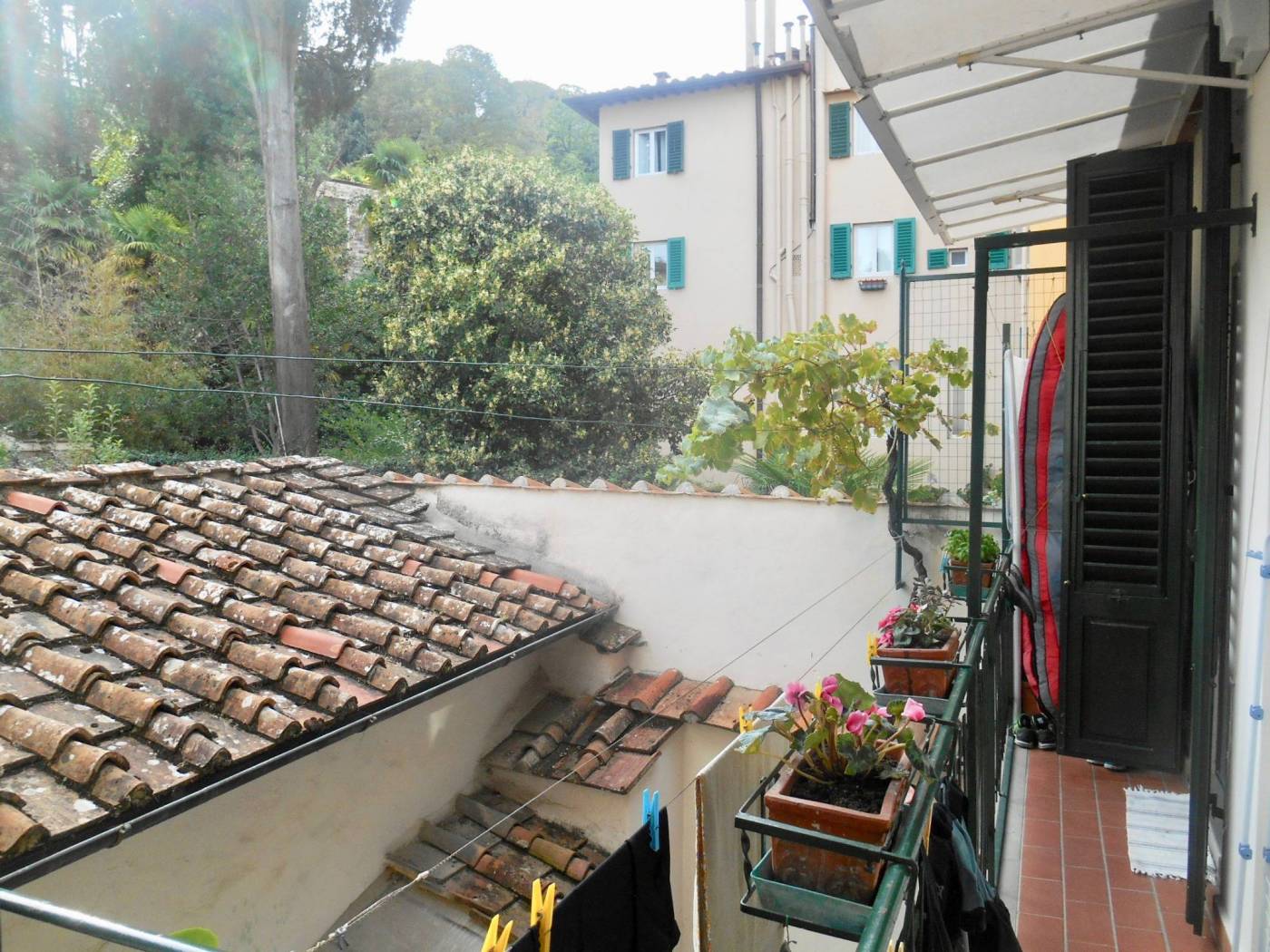 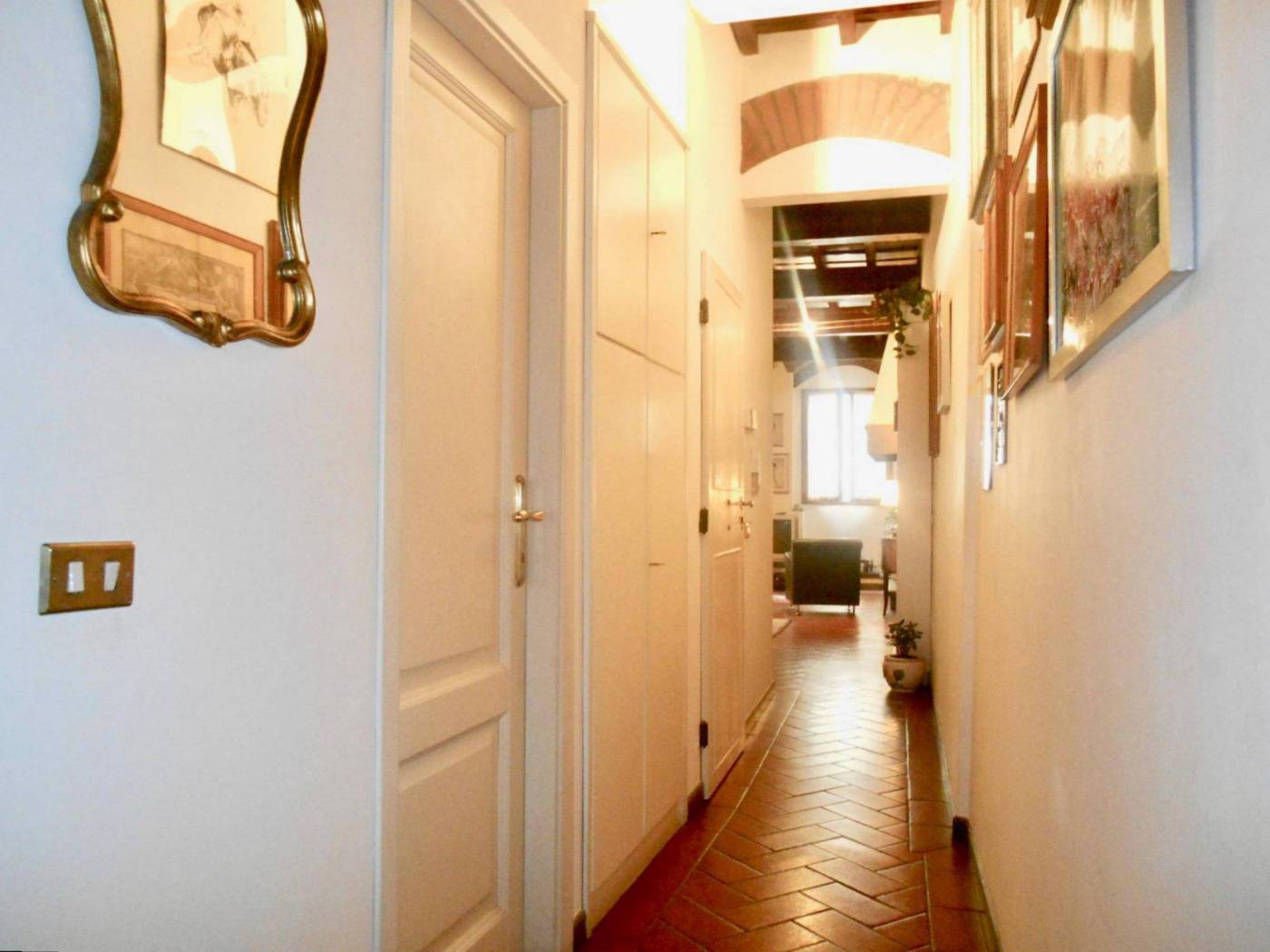 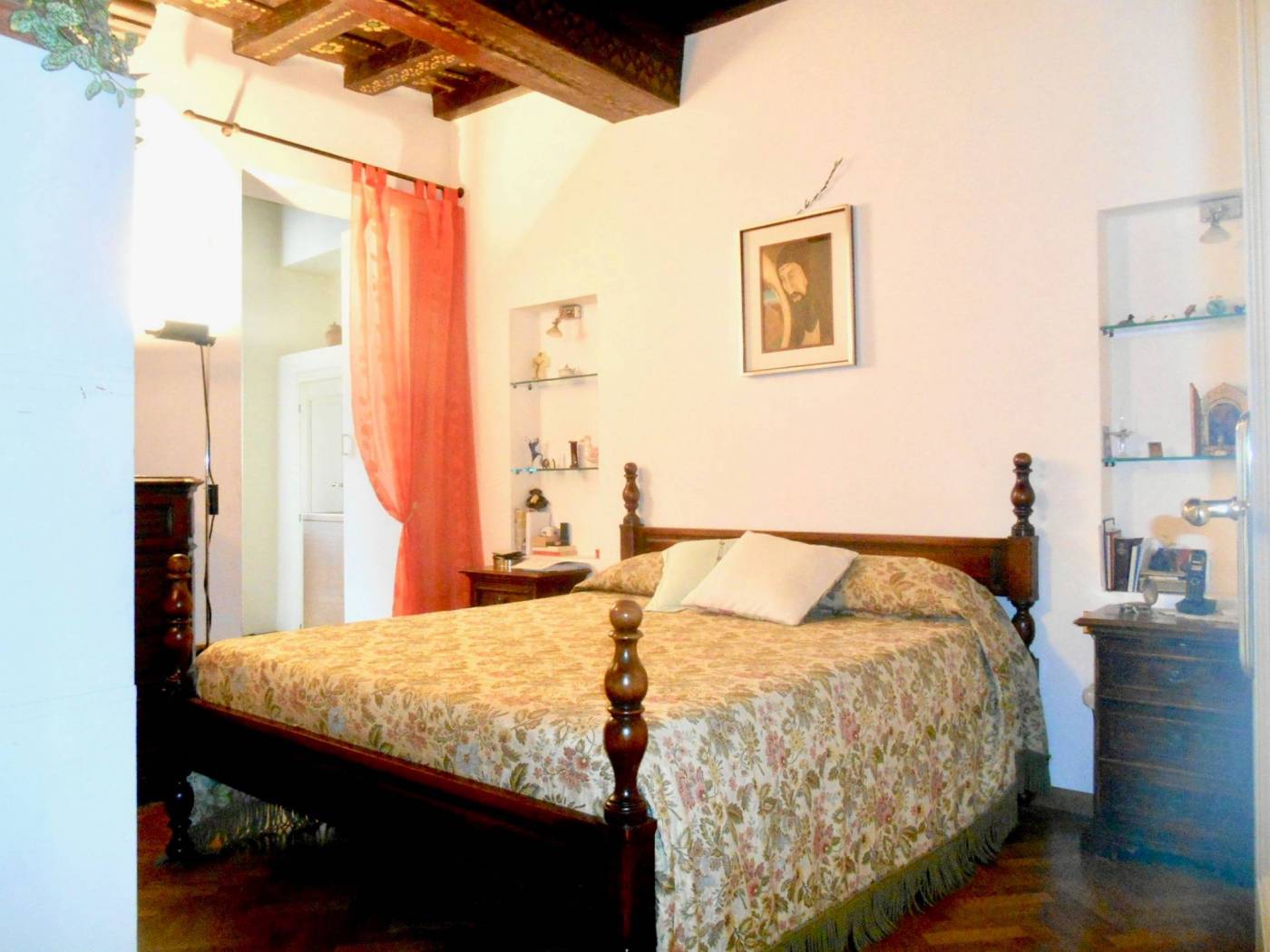 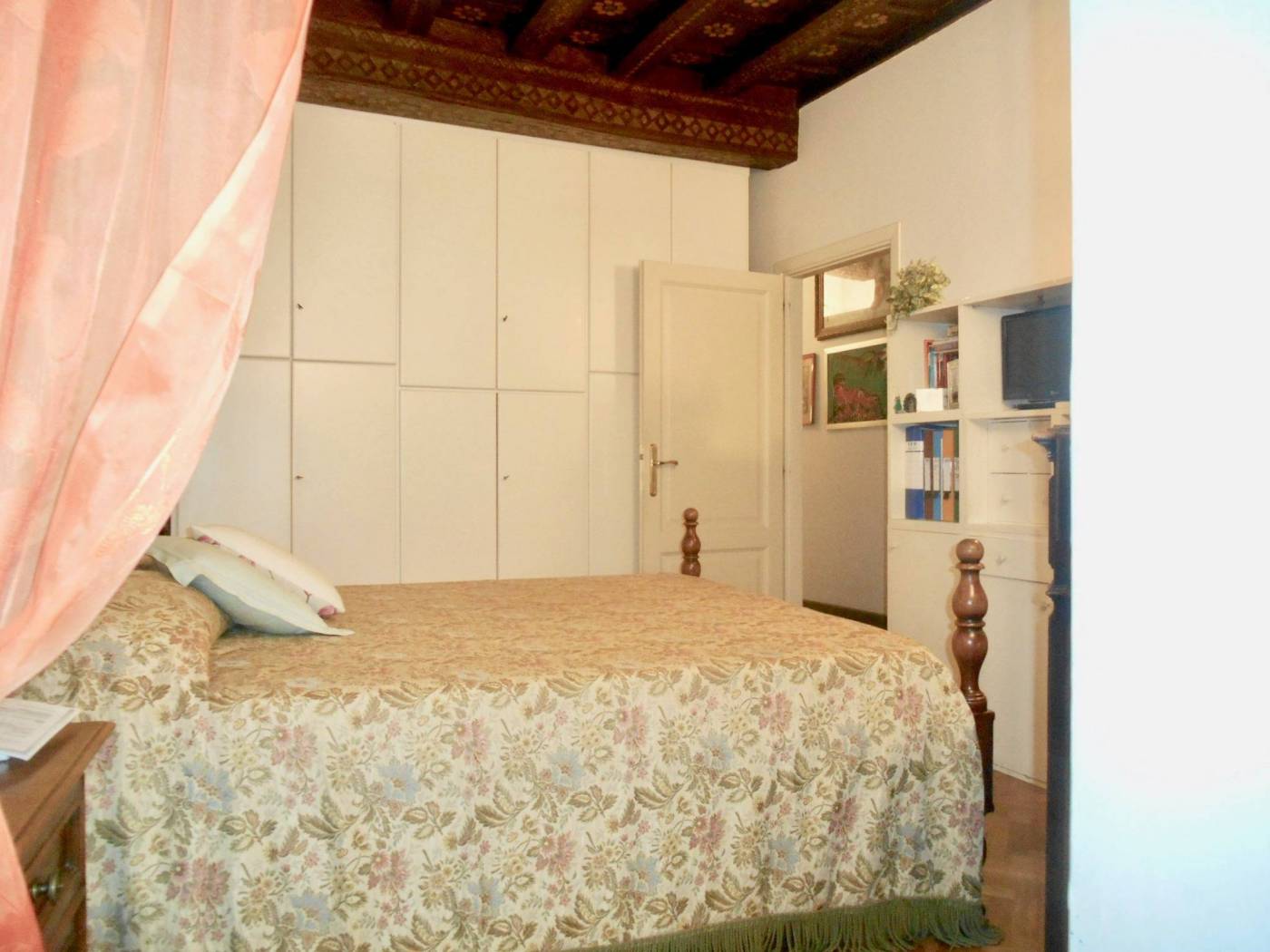 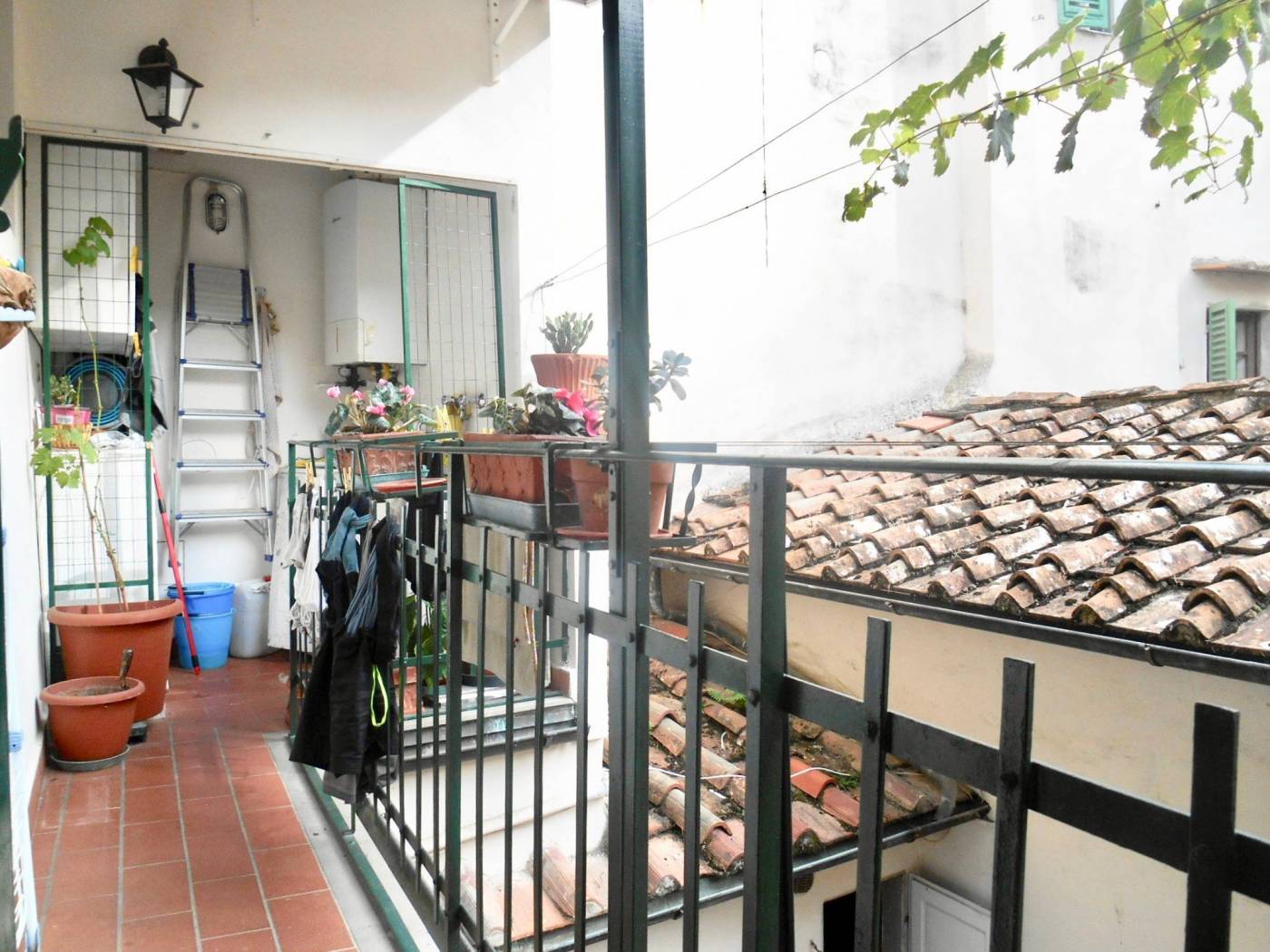 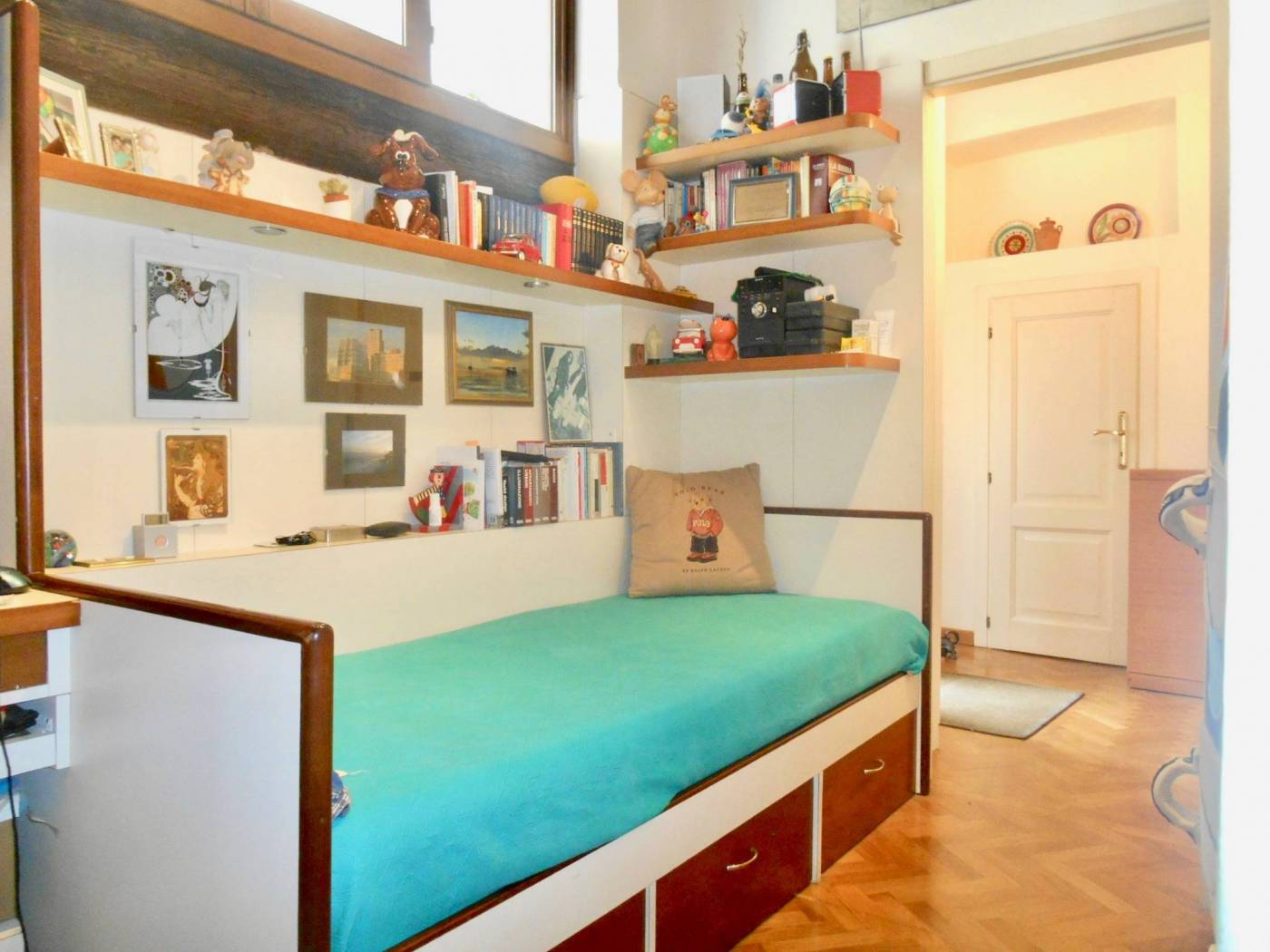 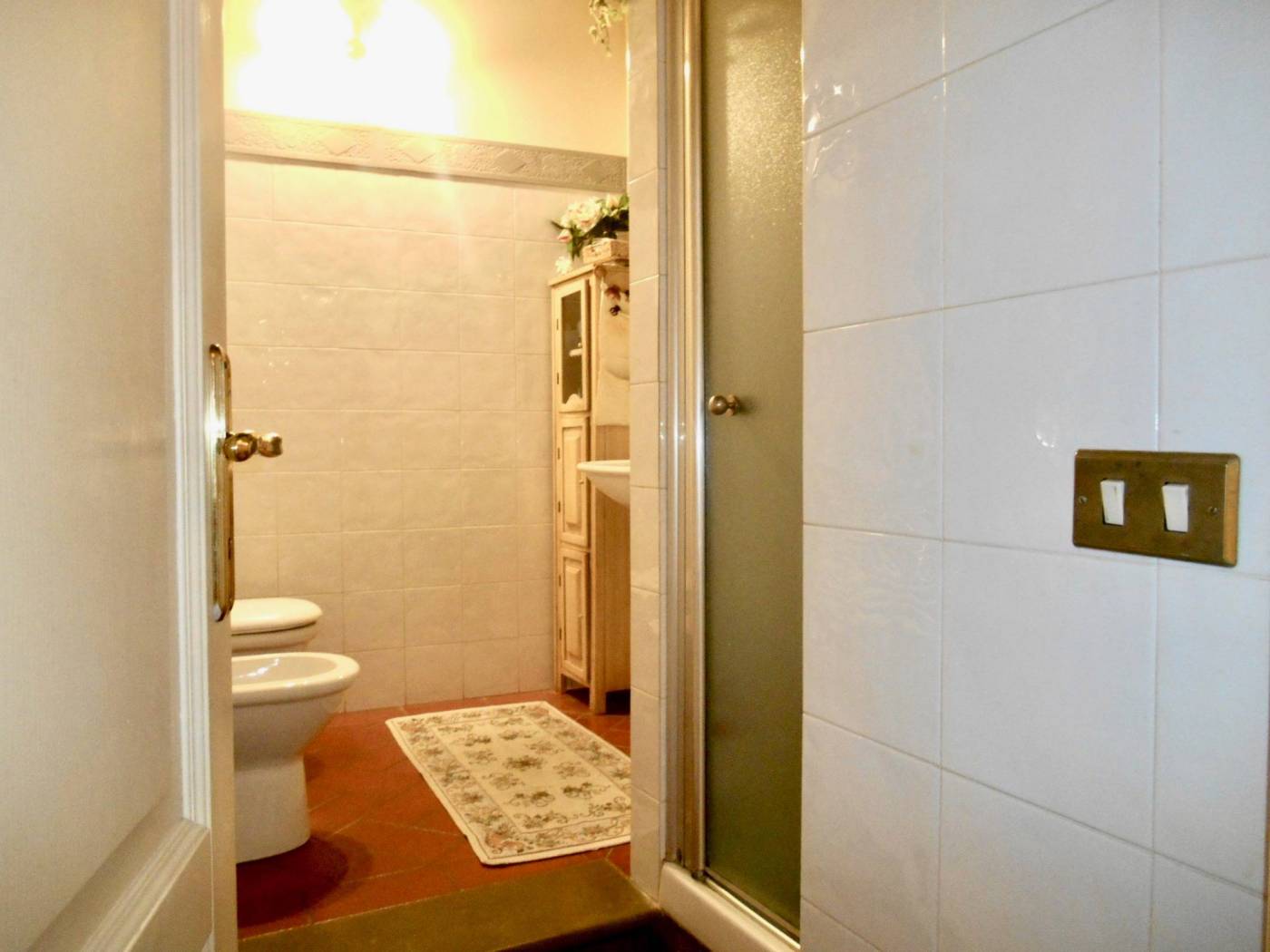 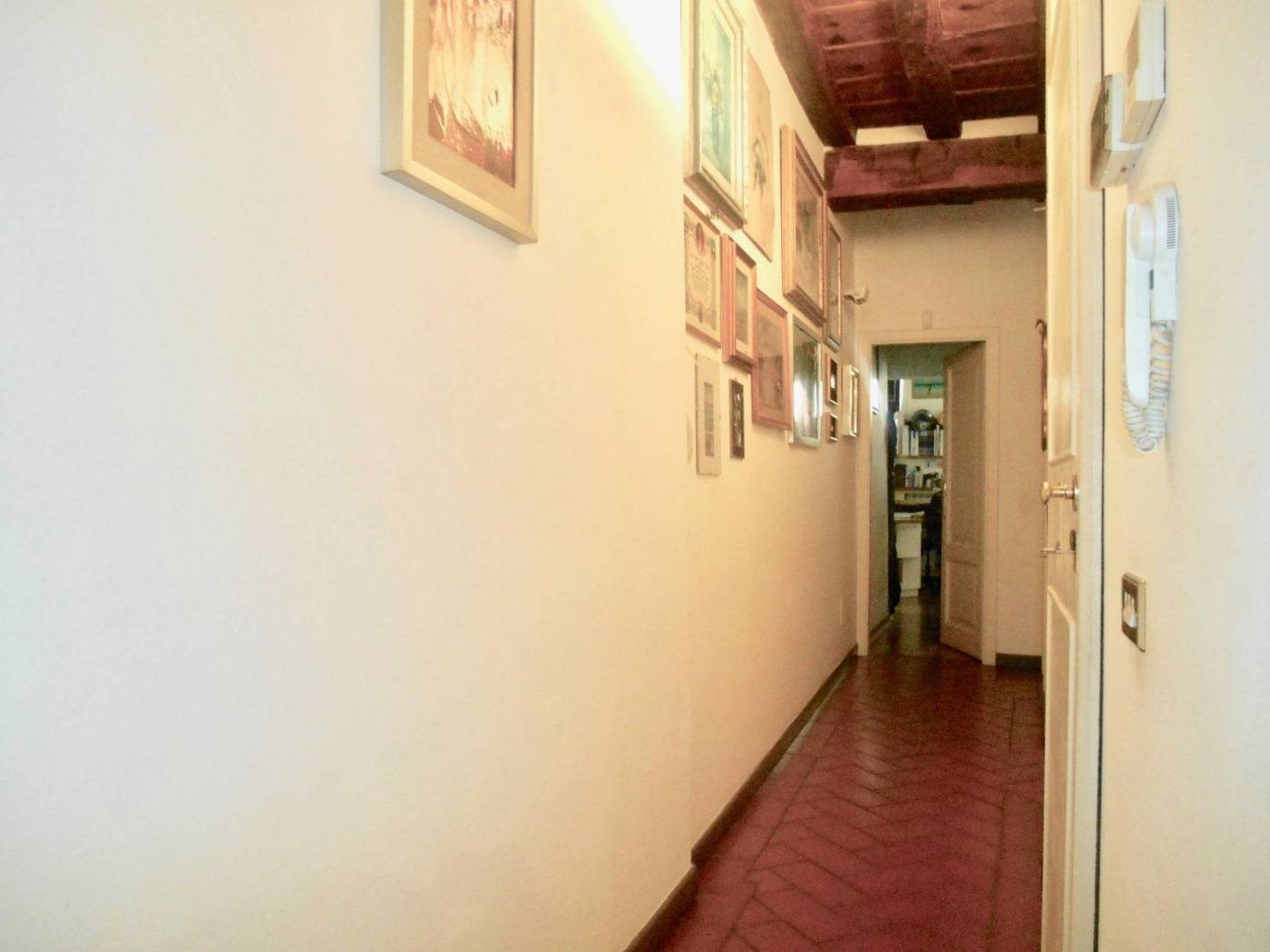 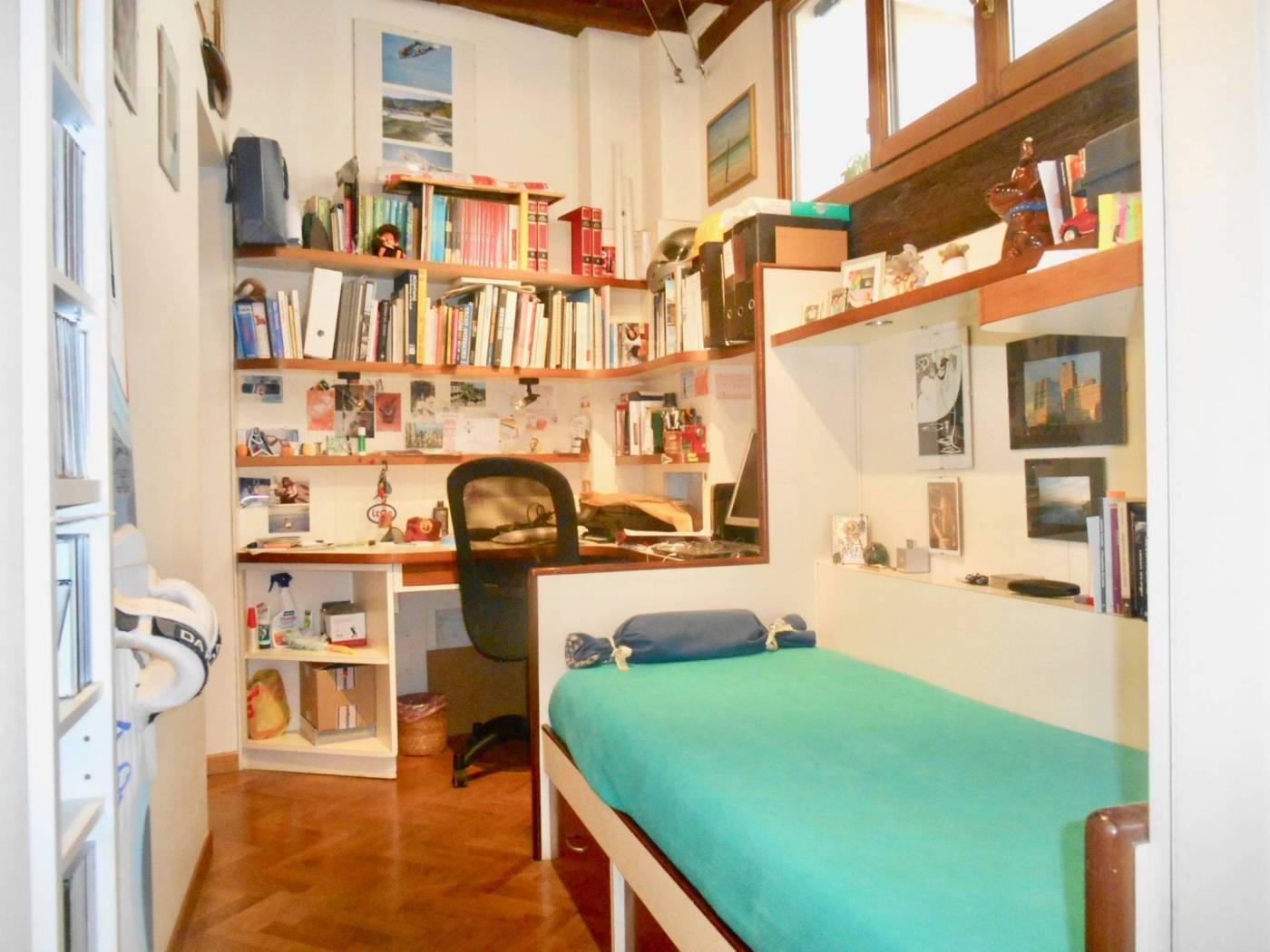 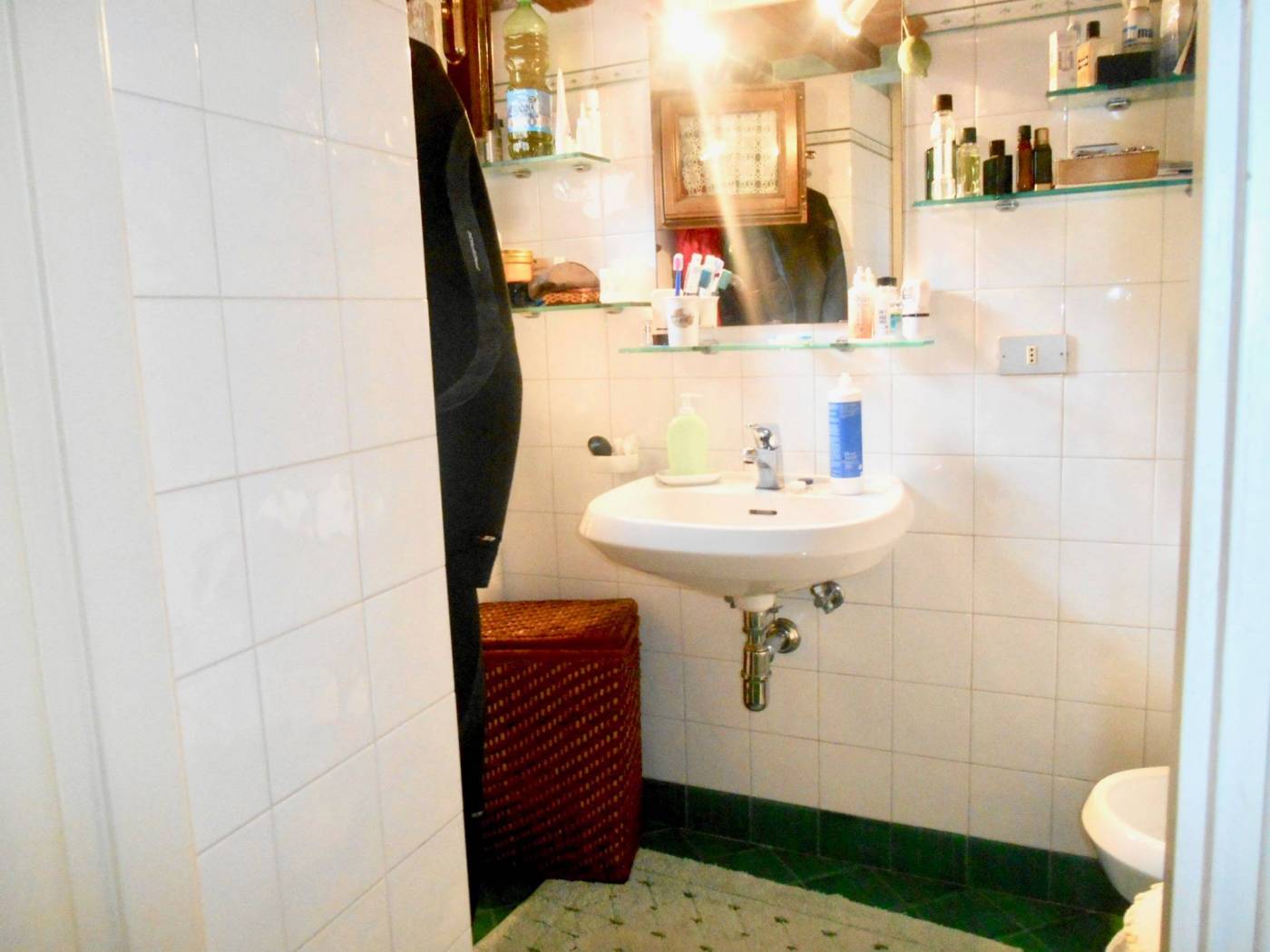 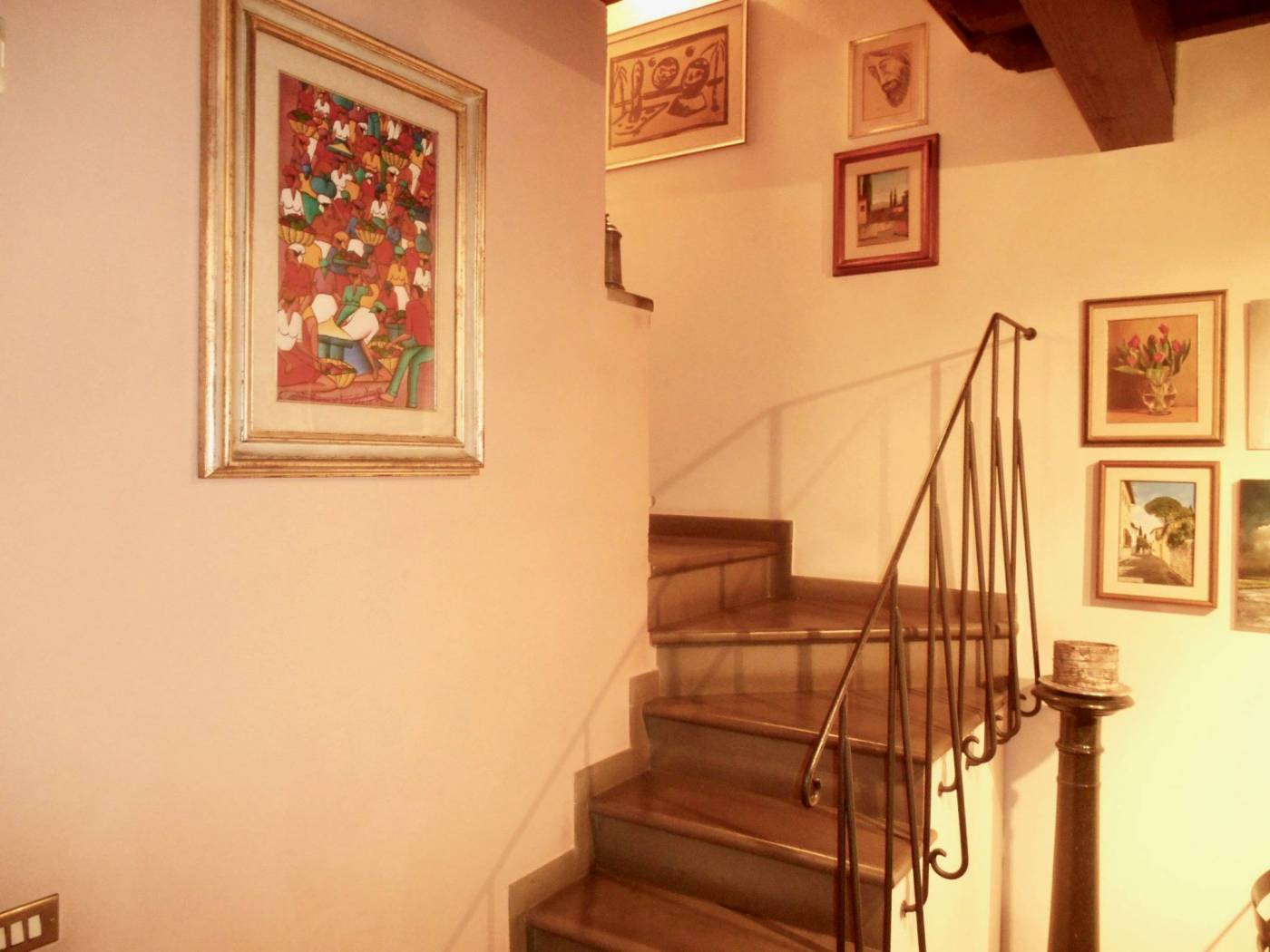 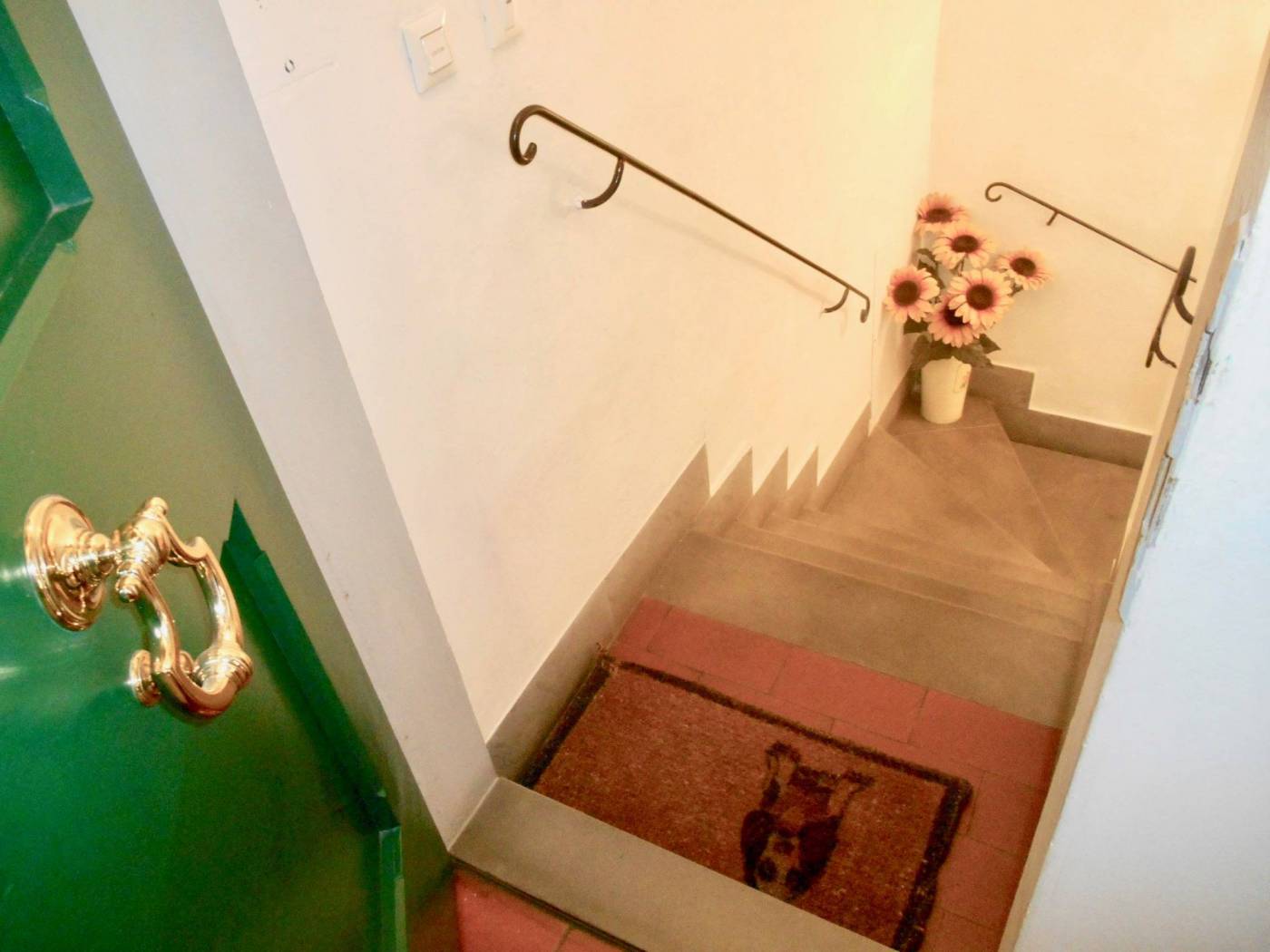 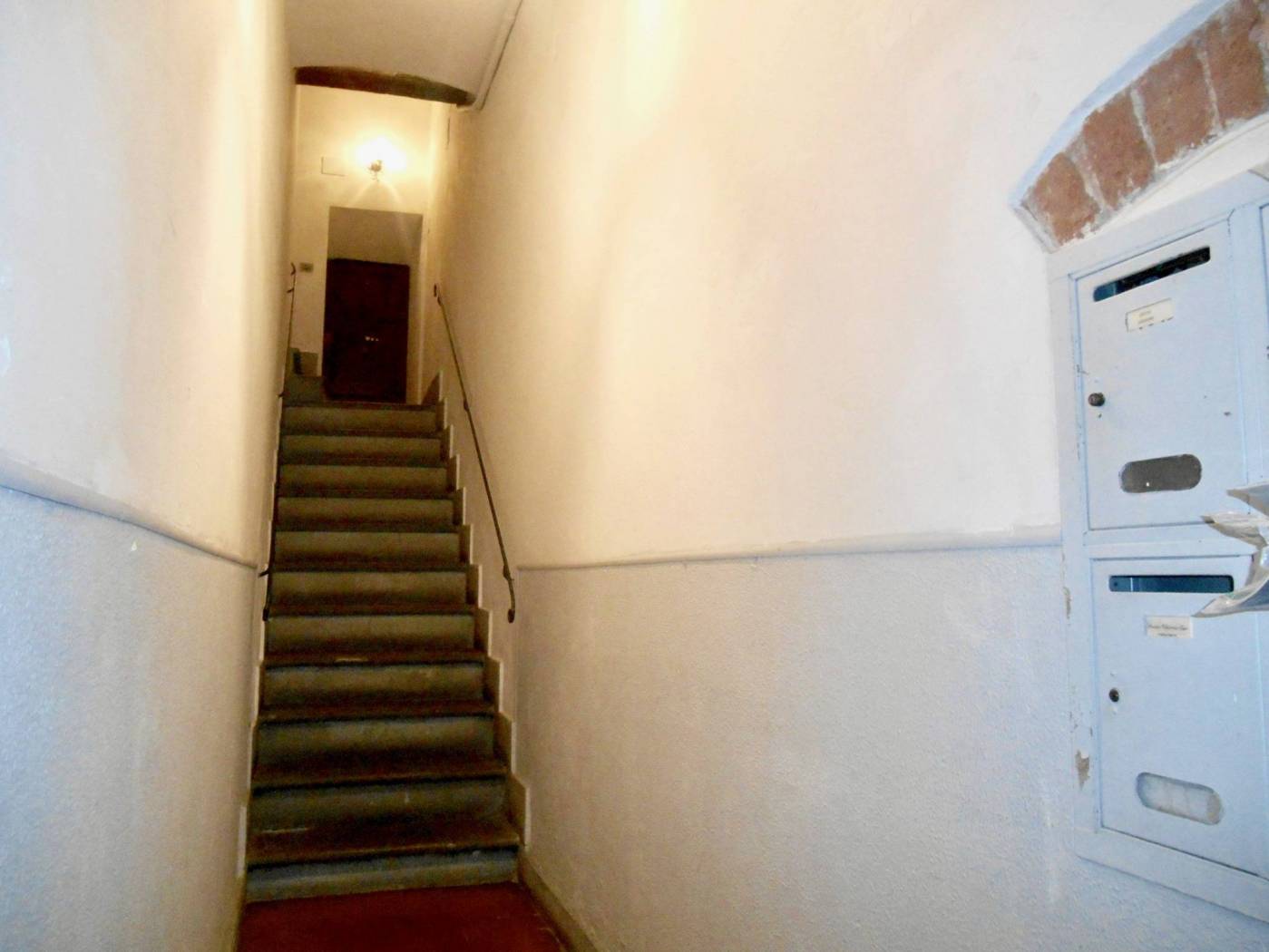 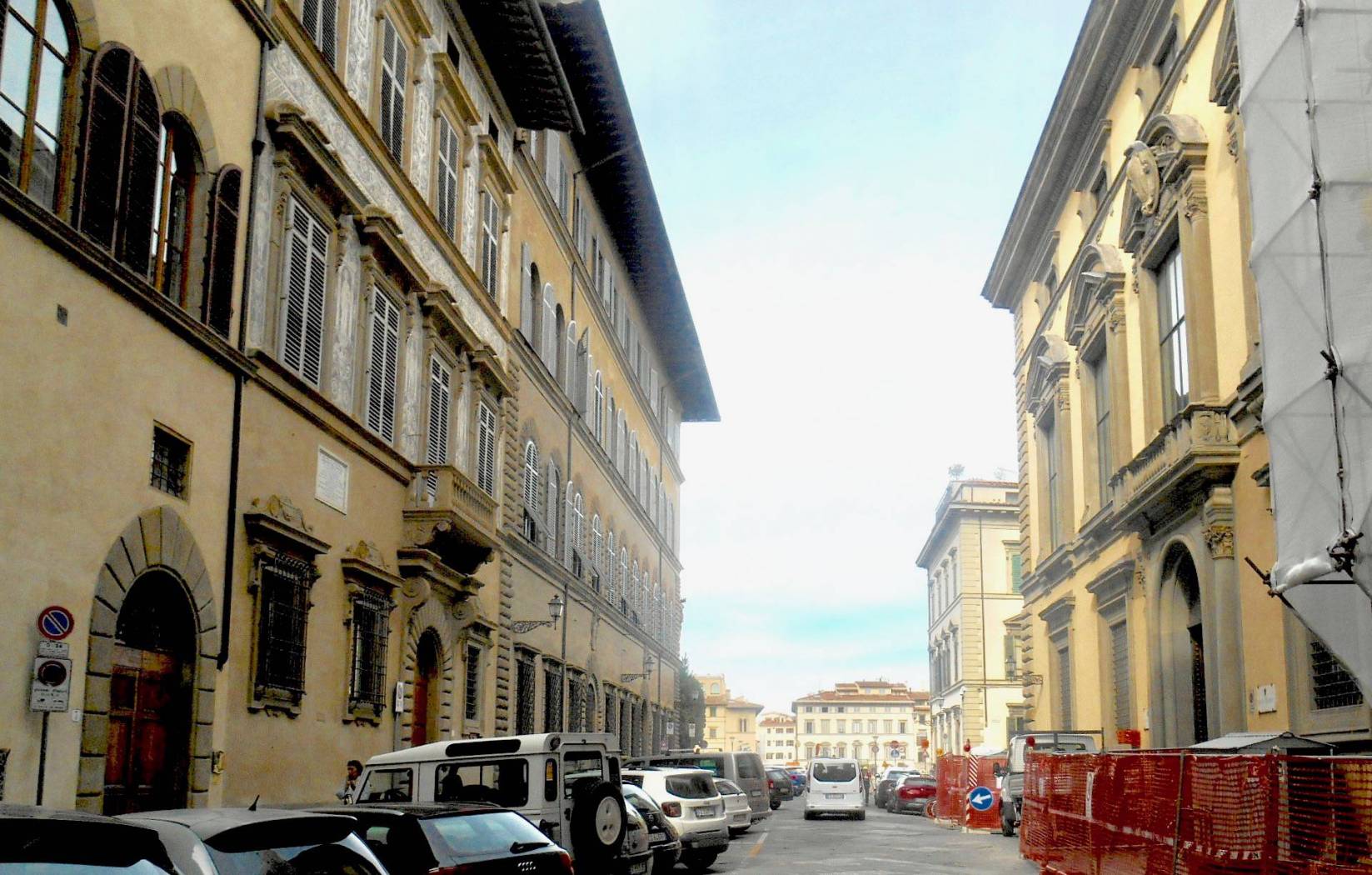